On Sunday morning, relatives and friends of those who were traveling on the boat camped at the shores of Lake Victoria to wait for news on their loved ones. Many sighed and screamed each time a body was pulled from the water.

There was no immediate information from authorities on why the vessel, carrying cruise goers to Lake Victoria’s Mutima island, about 60km east of Kampala, sank.

One of those to have survived the tragedy is Prince David Wassajja, brother to the influential Ronald Muwenda Mutebi II, king of the influential Buganda kingdom. 26 people were rescued according to Uganda’s Police. 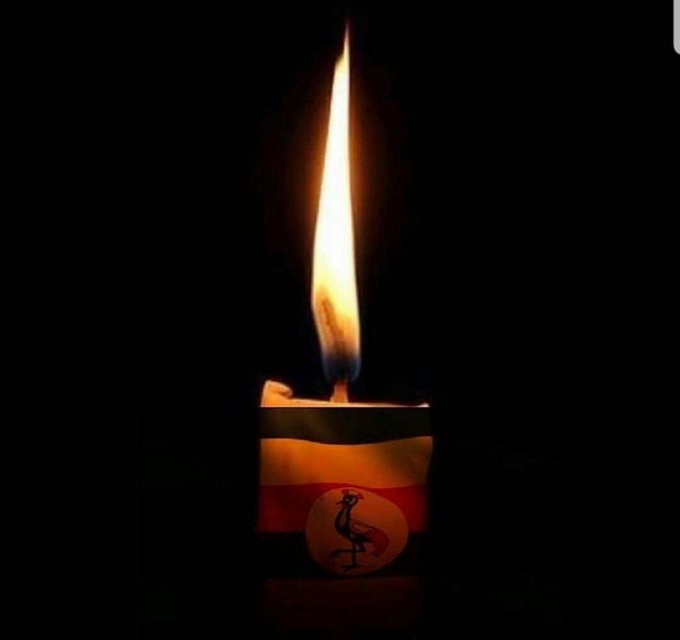 Boat accidents are increasingly common on East Africa’s major lakes including Lake Victoria, which is surrounded by Tanzania, Kenya and Uganda.

Uganda’s water bodies are notoriously unsafe for travel. In 2014, over 250 Congolese refugees drowned when their boat capsized on Lake Albert in western Uganda, as they returned home from a refugee camp. Uganda’s water transport infrastructure is dilapidated and operators are known to flout safety regulations in a rush to make profits.

Over 200 people were killed in a Tanzanian ferry disaster in September, with officials saying it had been dangerously overloaded.

Teenager who had no bump didn’t know she was pregnant until...