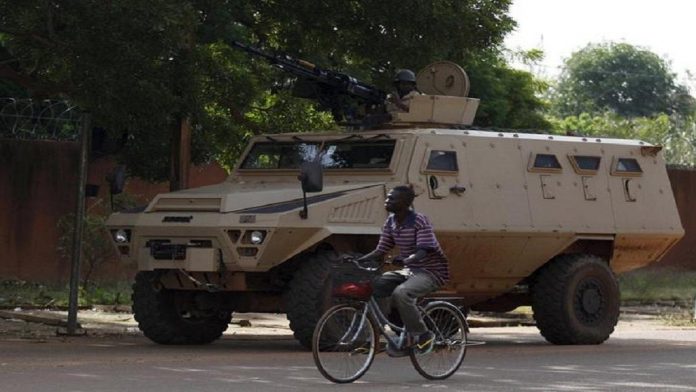 About 46 people were killed in ethnic clashes in central Burkina Faso this week, the government said on Sunday.

After nightfall on Dec. 31, armed men on motorbikes descended on the village of Yirgou, made up largely of people of Mossi ethnicity, and killed seven people, the government said.

The following day, Yirgou residents killed 39 people in Fulani herding communities across the region in retaliation.

The government earlier this week told Reuters that only 13 people had been killed.

To the north of Burkina Faso, in Mali, ethnic clashes are being fuelled by the presence of Islamist militants as Fulani communities are accused of hiding jihadists.

Burkina Faso has seen a spike in Islamist attacks in recent months as jihadists seek to increase their influence across the Sahel. On Dec. 31, the Burkinabe government declared a state of emergency in several northern provinces bordering Mali, though these did not include the region around Yirgou. 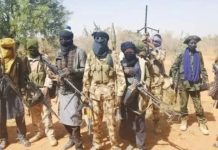 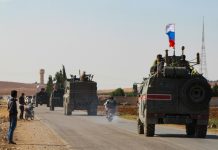 Russian forces head for Syrian-Turkish border in blow to Kurds 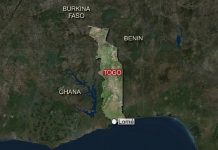 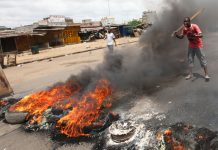 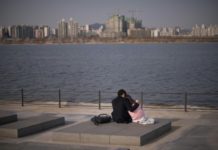