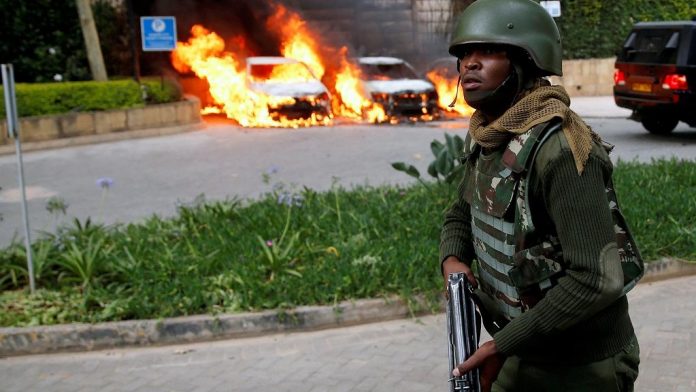 Kenya was jolted rudely on Tuesday when Al-Shabaab terrorists run rampage in a gun and explosives attack that targeted a luxury hotel complex located in the Westlands area of the capital, Nairobi.

Somali-based insurgents Al-Shabaab have since claimed the attack that has so far killed about fourteen people according to official records. The insurgents put the death toll far higher – some reports indicate forty plus.

Police Chief Joseph Boinett and Interior Minister Fred Matiang’i spoke in tough language condemning the attack and stressing that all was been done to secure lives and properties.

In his update Minister Matiang’i said: “I would like to condemn in the strongest terms possible the heinous and cowardly attack that we all witnessed in Nairobi this afternoon. I can now report that we have secured all the buildings that had been affected by this event.

“The security teams have evacuated scores of Kenyans and other nationalities from the buildings. We are now in the final stages of mopping up the area and securing evidence and documenting the consequences of this unfortunate event,” he added.

Several other people in and around the area of the attack sustained varying degrees of injuries and are being treated at different health facilities.

Meanwhile Close Circuit Television, CCTV, footage started emerging late on Tuesday into the possible attackers who arrived at the scene of the attack wielding guns dressed in black fatigue armed with grenades and what some experts believe to be suicide vests. 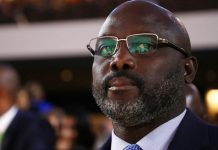 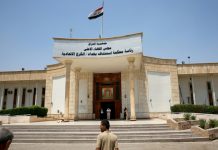 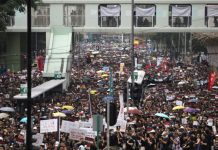