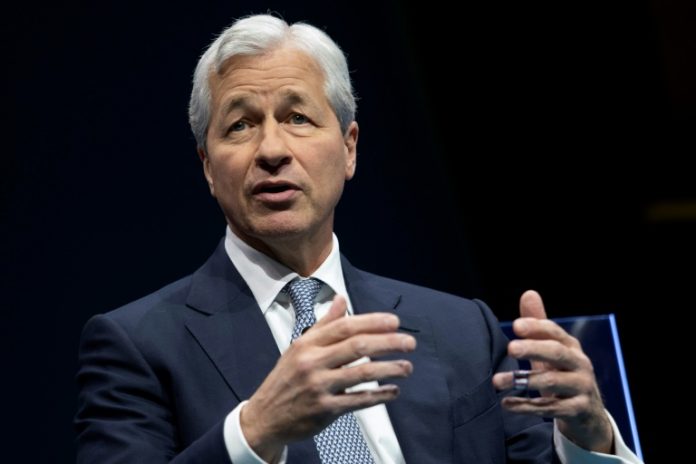 Ten years after Wall Street recklessness helped lead to the Great Recession, compensation for top bank CEOs is soaring even as pay flattens at junior levels.

Compensation figures released so far by large banks this year suggest a rich season for CEOs, despite myriad worries for markets, including slowing global growth, trade wars and Brexit uncertainty.

Compensation for Jamie Dimon, chief executive of JPMorgan Chase, the biggest US bank by assets, hit $31 million in 2018, up 5.1 percent from last year and his highest pay since the 2008 financial crisis.

Final pay numbers are expected in the coming days from Bank of America, Goldman Sachs, Citigroup and Wells Fargo.

The biggest six US banks last year reported a record $117.6 billion in profits, with JPMorgan notching its highest-ever annual income of $32.5 billion and Morgan Stanley also a new peak at $8.2 billion.

Compensation varies for everyday employees of the financial heavyweights but even the more generous boosts do not reach the CEO pay bumps thus far.

Pay among JPMorgan’s 256,000 employees rose an average of 4.4 percent, while compensation for Morgan Stanley’s 60,300 workers dipped two percent, according to an analysis published over the weekend by the Financial Times.

Worker pay rose 2.2 percent at Bank of America and Citigroup and Wells Fargo worker pay climbed 4.1 percent, according to the Financial Times.

The gap between CEOs and rank-and-file employees remains astronomical.

Analysts say the better US economy is one reason swelling CEO pay at banks has not aroused itense criticism. This 2012 phot captures a more hostile view of Wall Street in the wake of the financial crisis.

At JPMorgan, Dimon’s salary is more than 364 times the median employee salary, while at Morgan Stanley Gorman’s compensation is some 192 times greater than that of a median employee, according to the AFL-CIO.

The bounty is even greater at other financial groups like private equity behemoth Blackstone, which paid Chief Executive Stephen Schwarzman $786 million in 2017, the third biggest payout ever on Wall Street behind Daniel Och of Och-Ziff Capital, who took home $1.2 billion in 2008 and $918.9 million in 2007.

Tharindra Ranasinghe, an assistant professor at the University of Maryland’s school of business, said the public’s view of the higher pay has been muted somewhat by improvement in the broader economy that has strengthened employment markets.

“It seems that this is not that much of an outrage for Main Street,” he told AFP. “It seems like Main Street kind of gets excited on this when the economy is doing badly.”

Some of the criticism has also likely been tempered by the practices of large banks adding rules that allow them to recover — or claw back — compensation in case of bad executive performance.

Another factor is that bank profits have risen, at least in part, due to traditional activities such as consumer loans or financing for mergers or public offerings.

“These are not speculative ventures that may run against the interests of Americans,” said Gregori Volokhine of Meeschaert Financial Services. 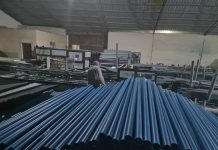 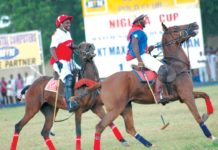 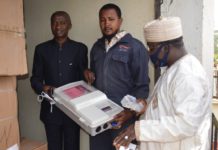 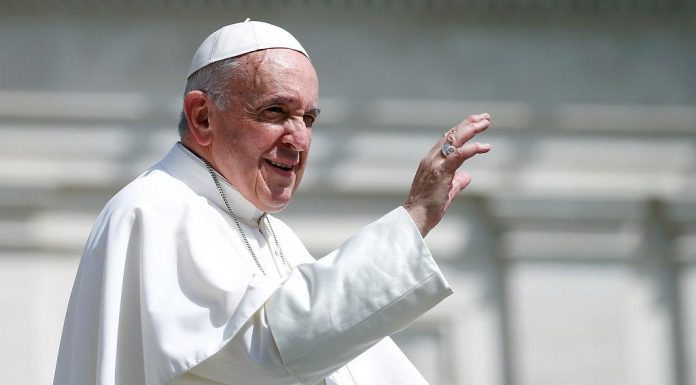 Kenya turns a stadium in a makeshift hospital