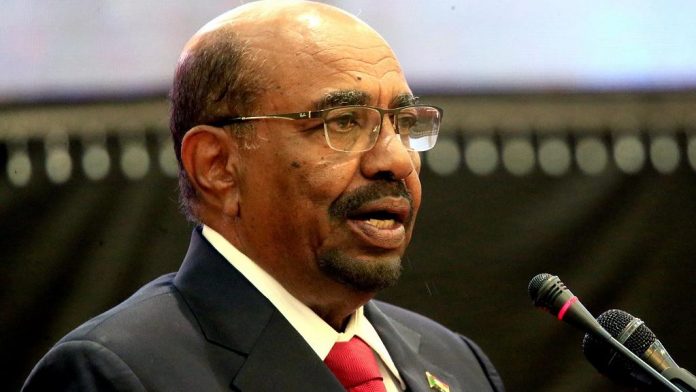 A parliamentary committee tasked with amending Sudan’s constitution to allow President Omar al-Bashir to run for another term said on Saturday it would indefinitely postpone a meeting to draft these changes, state news agency SUNA said.

SUNA cited “special emergency commitments” as the cause for the delay without providing further details.

A majority of lawmakers had backed the proposed amendment two weeks before protests broke out and had tasked an emergency committee with drafting the changes ahead of the parliament’s first session in April.

Bashir, an Islamist and former army officer, came to power after a military coup. He won elections in 2010 and 2015 after changes in the constitution following a peace agreement with southern rebels, who then seceded to form South Sudan.

He is now facing unprecedented opposition to his rule, with street protests involving hundreds of people almost every day.

Elections are expected to be held in the spring of 2020. 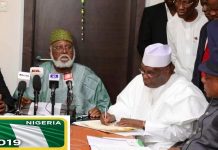 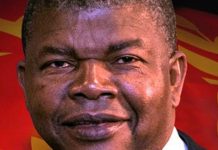 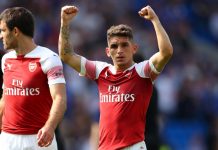 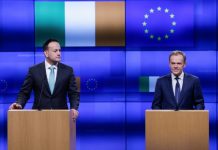