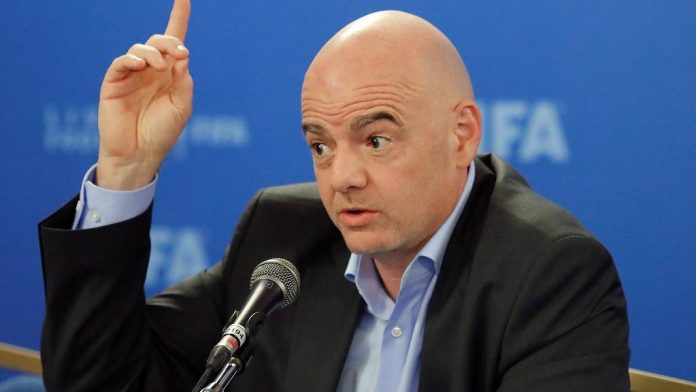 FIFA president Gianni Infantino on Saturday issued a final warning to the Oceanic Football Federation (OFC) while in New Zealand to attend its convention and elect a new president.

Infantino’s message came a few weeks ago following an investigation into the World Cup in Russia.

“The time when football was being abused for personal ends is gone, but from what I’ve seen, I’m sure the message has definitely gone because it’s the last chance for Oceania. and I think that from now on, and with the reforms that have been made in the last six months, in terms of good governance in the Confederation, we can really focus on football “, he said.

Oceania is made up of largely small Pacific island nations and the smallest of FIFA’s six continental confederations.

The confederation has a long history of governance problems, although the new president, Lambert Matlock of Vanuatu, has said that they have embarked on “huge reforms” since David Chung’s resignation last year. 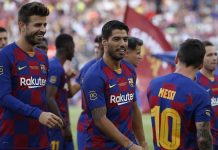 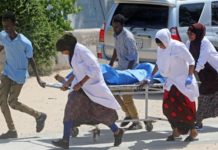 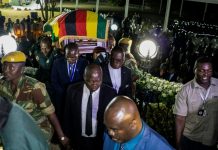