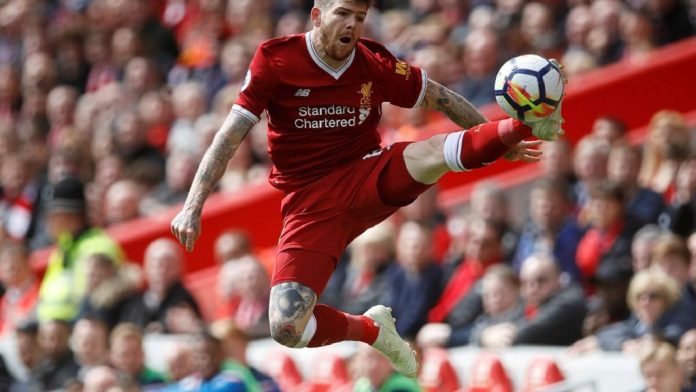 John Henry, the main owner of Fenway Sports Group, the American company that bought the Liverpool club in 2010 for about $500 million, can boast a good investment.

The victory of the reds in the European Champions League against Tottenham Hotspur will allow the club to considerably boost its revenues, thanks to television broadcasting rights.

According to the report by Bloomberg, Liverpool will become the first football team in the world to earn 250 million pounds (about $316 million) in one season from broadcast income.

Bringing it closer to Real Madrid, FC Barcelona and Manchester United, the European clubs that generate the most broadcasting rights according to the analyst Swiss Ramble.

Liverpool leads Tottenham in the first league, which has made 235.2 million pounds (298.4 USD) followed by Manchester City and Manchester United respectively.

Liverpool is further consolidating its financial base with the champion’s league win. According to the estimates of the international audit firm KPMG, its book value was about $2.4 billion in 2019. 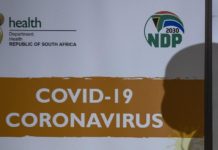 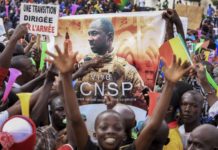 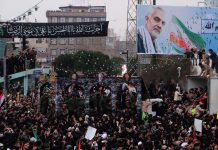 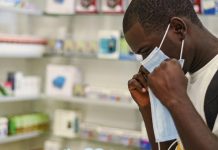