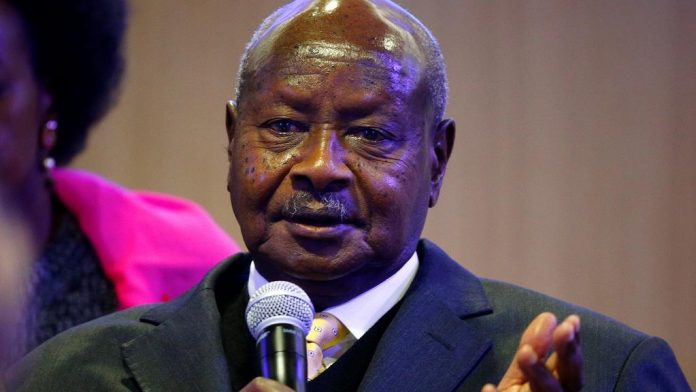 Ugandans have taken to social media to vehemently oppose a plan by South Africa’s Bonang Power and Energy to develop a 360 megawatt (MW) power plant on the River Nile. They argue the project will destroy the popular tourist attraction of Murchison Falls.

Located on the Nile between the Ugandan lakes Kyoga and Albert, the Murchison Falls also lend their name to a 3,900 square km national park, one of Uganda’s biggest, where visitors can view lions, hippos, elephants, buffalos and giraffes.

The announcement has since stoked outrage from private tourism operators, nature enthusiasts and even the government’s own wildlife protection agency.

ERA spokesman Julius Wandera told Reuters a definitive decision on the project had not been taken and a review of the application would take public criticism into consideration.

“It’s just total madness that anybody would think of destroying such an iconic place,” Amos Wekesa, a Ugandan tour operator and one of the critics championing a public campaign against the project told Sky News Africa.

“It’s just unacceptable to even start discussing the destruction of the most powerful water falls in Uganda for the sake of 360 MW.”

Bashir Hangi, a spokesman for state-run Uganda Wildlife Authority told Reuters the destruction of the waterfalls would take away the park’s cachet and ruin its beauty.

The government of President Yoweri Museveni has increased efforts to expand the country’s energy generating capacity to help fuel an industrialisation drive.

Earlier this year a 183 MW dam on the same river, built with a Chinese loan was commissioned. Another with 600 MW capacity, also China-financed, is due for commissioning later this year.

Authorities have also been courting private investors such as Bonang to help take up some of the projects so the government would not have to directly fund them, often requiring borrowing that is ballooning the country’s public debt. 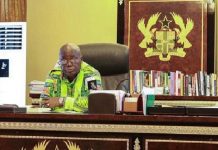 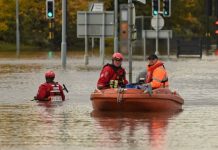 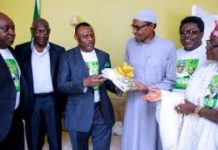 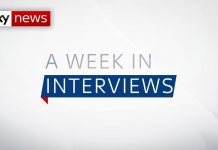