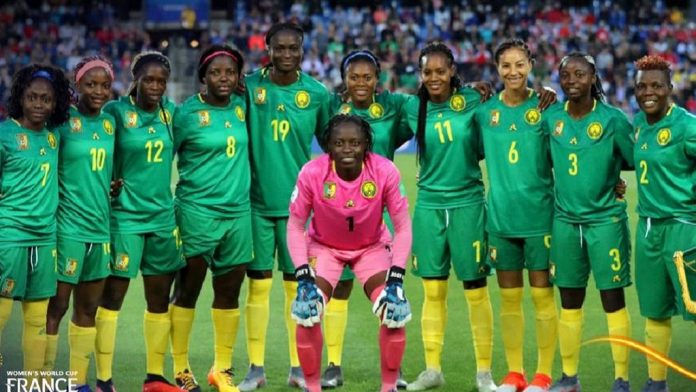 The 2019 Women World Cup kicked off last Friday with 24 teams in the race to be crowned “queens” of the game over the month-long tournament in France.

Cameroon will take to the pitch again on Saturday, taking on European champions, Netherlands at the Stade du Hainaut in Valenciennes.

The Indomitable Lionesses who lost their opening game to Japan, need a win to keep their hopes of progressing to the knockout stage alive.

‘‘We respect the Netherlands. But that does not mean that this Saturday, we will sit back and admire their play. We will be out to show them what strengths we have,’‘ Henriette Akaba said.

Cameroon, who made their debut at the World Cup in 2015, progressed to the round of 16, after wins over Switzerland and Ecuador.

South Africa’s hopes of progressing to the knockout stages of the World Cup were shattered by a 0-1 loss to China on Thursday.

China striker Li Ying scored the only goal in the Group B clash at the Parc des Princes, a result that ensured Germany and France progress to the second round.

‘‘They were once again magnificent. We conceded from a set-piece. We lost concentration there. We had ample opportunities,’‘ South Africa’s coach Desiree Ellis said after the game.

Debutants South Africa are now likely out of contention after two defeats, but China face a do-or-die final pool match against Spain on Monday, when they will need victory to progress given their inferior goal difference.

China had the majority of possession in the first half as the South Africans battled to keep hold of the ball, their wayward passing inviting pressure from the Asian side.

The Banyana Banyana’s final game will be against Germany in Montpellier.

The Super Falcons took a first half lead against South Korea in Grenoble when the opponents scored an own-goal thanks to Korea’s Kim Doyeon.

After resumption of the game, Nigeria looked the better side of the two teams and translated their work into a second goal with a huge effort from Asisat Oshoala, increasing the tally to two.

The team held on to the lead and ended the game with three points and a clean sheet after taking three from Norway in their first game. The Super Falcons will now look to the final fixture against France.

They became the first African side to bag three points. South Africa who play tomorrow were beaten 3 – 1 by Spain whiles Cameroon lost narrowly to Canada 1 – 0. Africa has at this stage conceded seven and score three.

The Sky Sports is reporting of some bad news in the Nigerian camp. Veteran defender Faith Michael has been ruled out of the rest of the tournament through injury.

The 32-year-old was stretchered off following a clash with team-mate goalkeeper Oluehi during their 3-0 opening defeat to Norway.

The Super Falcons will now have to attend to Wednesday’s make or break fixture against South Korea without her services.

In the city of Grenoble’s Stade de Alpes, Nigeria’s Super Falcons will be looking to do better as they come up against Korea in their second fixture at the tournament.

The first leg drabbing of 3 – 0 at the hands of Norway makes this tie even more crucial given that their final tie will be against hosts, France.

Meanwhile, France plays Norway in NIce today with Germany Spain finishing the day’s set of games. South Africa who lost to Spain will be playing tomorrow.

Cameroon, Africa’s third representative at the competition failed to take a point off Canada at the Stade de la Mosson in Montpellier.

The Lionesses succumbed to a 1 – 0 defeat conceding the goal in the latter stages of the first hald.

Cameroon’s Michaela Abam described the fixture as “the day we’ve all been waiting for…to start this journey finally. We ask for all Cameroonians around the world for your continuous support as we continue on this marathon run in this tournament.”

The Banyana Banyana have the reigning African player of the year, Thembi Kgatlana, who was the top-scorer at th Nations Cup (AWCON 2018) last year. The runners-up at AWCON2018, have to face two-time champions Germany and China after the Spain pain. 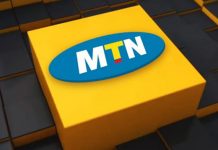 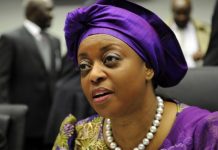 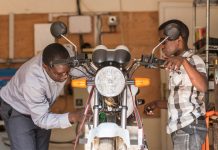 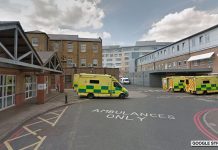