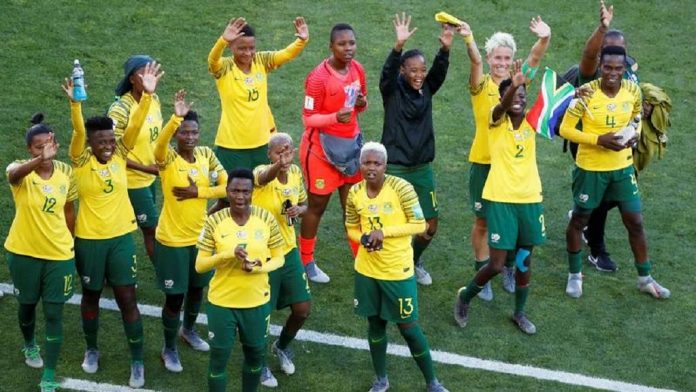 South Africa confirmed their exit from the tournament with a 4 – 0 loss to two-time champions Germany. The Banyana Banyana became the first team to officially exit the tournament.

Incidentally they are the only team in Group B to have failed to secure even a point in the group games.

The scored one goal through talisman Kgatlana in the opening game against Spain. They, however, conceded eight times. Three to Spain, one to China and four against Germany. 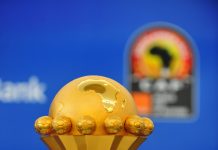 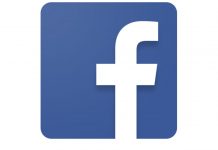 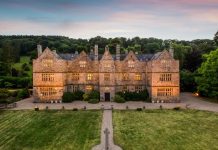 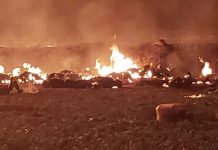