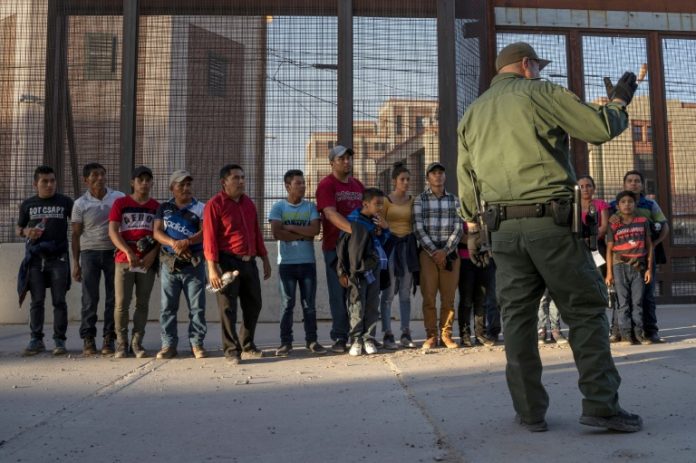 “Next week ICE will begin the process of removing the millions of illegal aliens who have illicitly found their way into the United States. They will be removed as fast as they come in,” Trump said on Twitter, referring to the Immigration and Customs Enforcement agency.

He added that “Guatemala is getting ready to sign a Safe-Third Agreement,” an apparent reference to a pact in which migrants entering Guatemalan territory would have to apply for refugee status there, not in the United States.

The US is facing a surge in migrant arrivals from Guatemala and other impoverished Central American countries which are plagued by gang violence.

The numbers have overwhelmed the ability of US authorities to temporarily shelter and process them.

Trump has called it “an invasion,” and has made the fight against illegal migration a central plank of his administration.

Earlier Monday the US said it would not offer any more aid to El Salvador, Guatemala and Honduras unless they take “concrete actions” to deter undocumented migrants from heading for the US.

For fiscal 2019, $370 million initially planned will be allocated to other foreign policy priorities, the State Department said, and all future aid is now conditional.

“We will not provide new funds for programs in those countries until we are satisfied the Northern Triangle governments are taking concrete actions to reduce the number of illegal migrants coming to the US border,” Ortagus said.

Under a deal between the US and Mexico this month to avert threatened tariffs, Mexico agreed to deploy 6,000 National Guardsmen to reinforce its southern border, and to expand its policy of taking back migrants as the United States processes their asylum claims.

“Mexico, using their strong immigration laws, is doing a very good job of stopping people long before they get to our Southern Border,” Trump said on Monday. 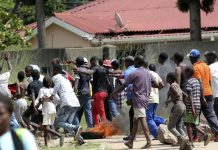 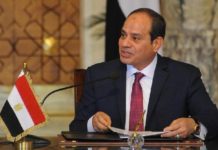 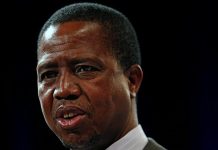