Protest leaders in Sudan say they have accepted the creation of a civilian-majority governing body for a political transition in the country as proposed by an Ethiopian envoy.

The compromise blueprint suggests the creation of a 15-member governing body – comprising eight civilians and seven members of the military – that would install a civilian administration.

Meanwhile, Yasir Arman, a prominent politician in Sudan and former army General who was detained and expelled from Sudan a few weeks ago, speaks in an exclusive interview with our correspondent Deng Machol. He discusses some of the issues confronting Sudan in light of the current revolution. 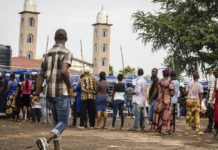 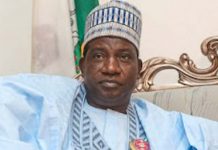 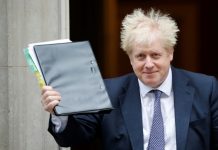 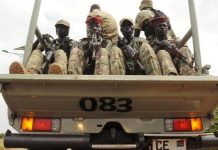