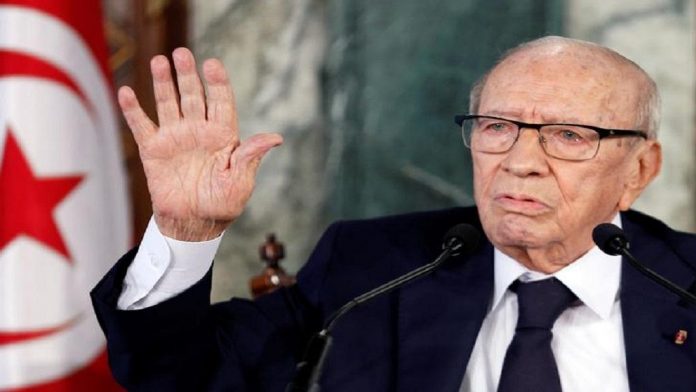 Tunisian President Beji Caid Essebsi, 92, was on Thursday brought to a military hospital after suffering a “severe health crisis”, the presidency said on Thursday.

Tunisia’s 92-year-old president, Beji Caid Essebsi, a major player in the country’s transition to democracy since 2011, was taken to a military hospital on Thursday after suffering a “severe health crisis”, the presidency said.

One of Essebsi’s advisers told Reuters he was in a “very critical” condition but was alive.

Prime Minister Youssef Chahed said on Facebook that Essebsi was receiving the attention he needed and that people should stop spreading fake news about his condition, after some reports said the president had died.

The elderly head of state was hospitalised last week as well, for what the presidency described as non-serious treatment.

Essebsi has been a prominent figure in Tunisia since the overthrow of Zine El-Abidine Ben Ali in 2011, which was followed by uprisings against autocratic leaders across the Middle East, including in nearby Libya and Egypt.

Tunisia set itself on a path to democracy without much of the violence seen elsewhere, although it has been the target of militant Islamists over the years.

“I will say frankly that I do not want to present for a second term because Tunisia has a lot of talents,” Essebsi said at a meeting in April of his party Nidaa Tounes in Monastir.

Born to prevent war, UN at 75 faces a deeply polarized... 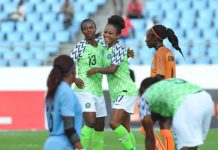 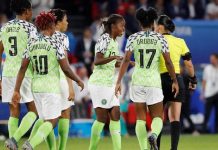 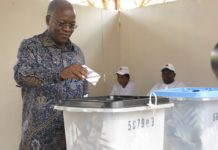 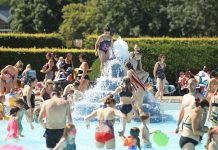