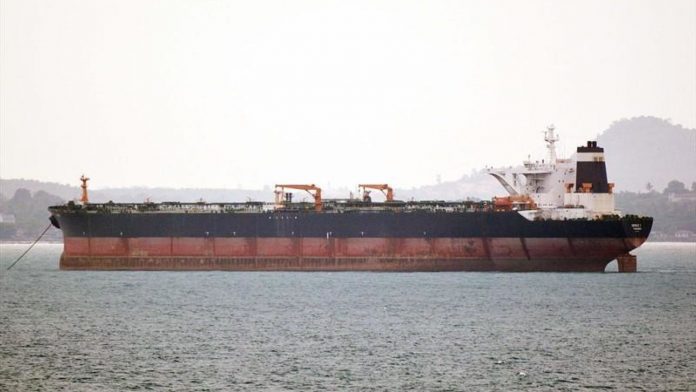 The ship was boarded by Royal Marines and the Royal Gibraltar Police, with the British government praising the “firm action”.

Gibraltar says it has detained a super tanker taking crude oil to Syria on the belief it was breaching EU sanctions.

Law enforcement agencies and Royal Marines have boarded the tanker, the island’s government has said.

Mapping data shows the tanker had sailed from Iran. If the oil on board is confirmed to be Iranian, the tanker would also be violating a US ban on Iranian oil exports.

This comes amid an escalating confrontation between Iran and the US over an unravelling nuclear agreement and Iranian threats to continue enriching uranium over the maximum level allowed under the deal.

Gibraltar’s chief minister Fabian Picardo said: “We have reason to believe that the Grace 1 was carrying its shipment of crude oil to the Banyas Refinery in Syria.

“That refinery is the property of an entity that is subject to European Union sanctions against Syria.

He added: “I want to thank the brave men and women of the Royal Marines, the Royal Gibraltar Police, Her Majesty’s Customs Gibraltar and the Gibraltar Port Authority, for their work in securing the detention of this vessel and its cargo. 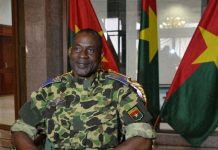