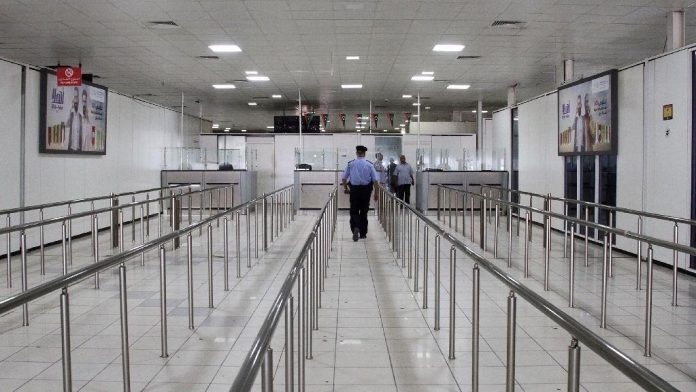 He blamed the attack on “the militias of (Khalifa) Haftar” whose forces launched an offensive on the Libyan capital in April.

Arrivals and departures at Mitiga airport were suspended as a result, Mejii said.

Located east of Tripoli, Mitiga is a former military airbase that has been used by civilian traffic since Tripoli international airport suffered severe damage during fighting in 2014.

Mitiga is in a zone under the control of forces loyal to the GNA and has often been targeted, leading to repeated suspensions of flights.

United Nations envoy Ghassan Salame, in a report to the UN Security Council last month, urged “authorities in Tripoli to cease using the (Mitiga) airport for military purposes and for the attacking forces to halt immediately their targeting of it.”

The GNA protested at what it said were “untruths” in the envoy’s report.

A stalemate on the ground in the capital’s southern outskirts has led to a greater reliance on air strikes by both sides.

The fighting since April has killed 1,093 people and wounded 5,752 others, according to the World Health Organization.

The LNA said Thursday its air force carried out a strike against an airfield in Zuwara, a town west of Tripoli, and destroyed two hangars allegedly used to house Turkish drones.

“The runway and terminals were spared” at the airfield, which is not open to commercial flights, LNAspokesman General Ahmed al-Mesmari wrote on Facebook.

The GNA, however, posted pictures of a huge crater and debris on the tarmac.

Libya has been mired in chaos since a NATO-backed uprising that toppled and killed dictator Moamer Kadhafi in 2011.

Arrivals and departures at Mitiga airport have been suspended. 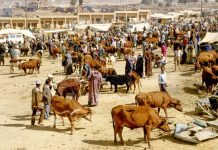 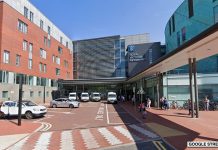 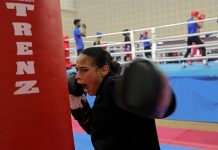 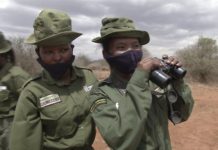