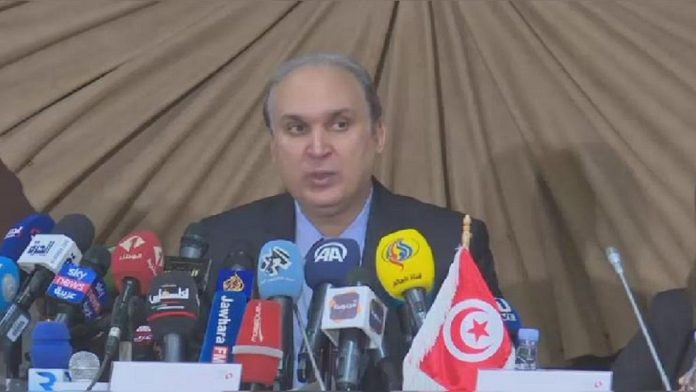 Tunisia’s electoral body has announced 26 candidates out of 96 who are eligible for the September 15 presidential election.

Thus 70 candidates were disqualified from contesting in the polls.

“As long as there is no legal decision that prevents someone from running in the presidential elections, they have the right to do so. And we have 26 candidates who enjoy all their rights to run for president. Their names have been added to the primary list. We announced today that they are definitely candidates for the presidential election’‘, Nabil Baffoun, Head of the Electoral Commission told a press conference Saturday.

Prime Minister Youssef Chahed,43, from the Ennhada party, interim Speaker of Parliament, Abdel fattah Mourou, 71, of the Shahad Tounes party and former Defence Minister, Abdelkrim Zbidi, 69, are among the 26 candidates vying for the presidency.

Only two women are in the race. Former Minister of Tourism, Salma Eloumi and Abir Moussi, president of the Free Destourian Party.

A range of choices for Tunisians who will have to elect a new candidate to succeed Beji Caïd Essebsi, who died at the age of 92 in July.

The electoral campaign will begin on Monday for two weeks. 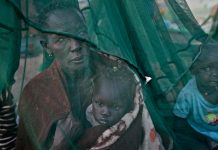 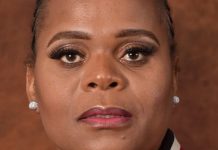 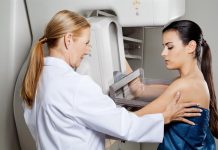 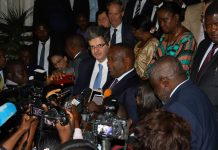 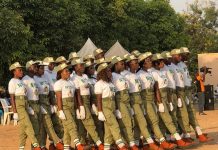 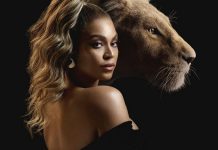