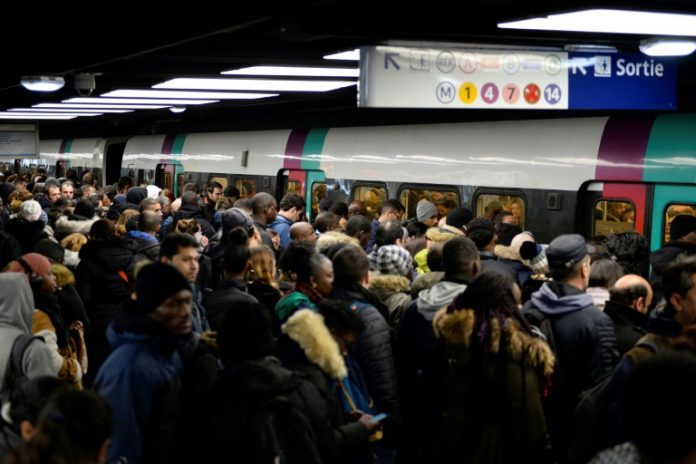 The French government will unveil the details of a pension reform plan Wednesday that has already seen workers down tools in anticipation, crippling transport for a week as hundreds of thousands took to the streets in protest.

A speedy resolution appears unlikely, with Prime Minister Edouard Philippe warning Tuesday — the sixth day of an open-ended transport strike — of a lengthy battle ahead as unions vowed not to yield.

The industrial action has paralysed public transport in Paris and disrupted national rail services and grounded many planes.

It is the biggest show of union force since President Emmanuel Macron came to power in 2017 vowing to cut public spending and make the economy more competitive.

On Tuesday, 339,000 people took part in a second day of demonstrations over government plans to merge the country’s 42 pension schemes into one, according to interior ministry estimates.

The numbers, which unions claimed were far greater, were markedly down from the first day of the strike on December 5, when more than 800,000 people took to the streets.

Philippe is scheduled to announce the eagerly awaited details of the pensions overhaul at noon (1100 GMT).

Some suggestions are already in the public domain.

The government says the overhaul will make the retirement system fairer.

On Tuesday, the premier cautioned there would be “no magic announcements” to bring the protests to a sudden halt.

But he sought to reassure workers in sectors which enjoy earlier retirement or more generous pensions that the changes would be gradual.

The official retirement age in France is 62 — one of the lowest among developed countries, and fiercely defended by the labour force.

France’s famously militant unions have sounded an uncompromising note, insisting they will not call off the strike unless the reform is scrapped outright.

The action has revived memories of three-week-long strikes over pension reform that crippled France in 1995, forcing the centre-right government of the day to reverse course.

Teachers joined the industrial action Tuesday for the second time in a week, closing many schools.

Julien Sergere, a 38-year-old teacher who marched in Paris, told Sky News Africa he was worried that a proposal to standardise the way pensions are calculated would leave teachers poorer.

“Our wages are low and until now the advantage we had was that our pensions were calculated on the basis of the last six months of our career, which compensated a bit.

Striking workers blocked seven of France’s eight petrol refineries Tuesday, but the government said there had been no impact on petrol supplies.

The government says the overhaul will make the retirement system fairer

Public transport in the capital remained at a near standstill, causing much frustration for working commuters and tourists alike.

On Wednesday, ten out of Paris’ 16 metro lines will be offline, four will run reduced services, and the only two driverless lines will function as usual though with a high risk of congestion, according to operator RATP.

The head of commuter trains at SNCF, Alain Krakovitch, warned he expected the chaos to continue “until the end of the week” but some labour leaders have vowed to fight through until Christmas.

International trains will also be disrupted, the SNCF said. 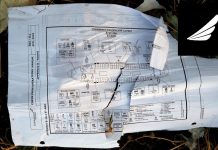 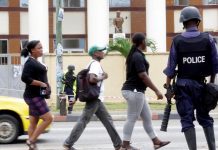 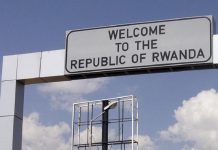 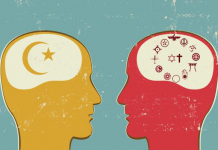