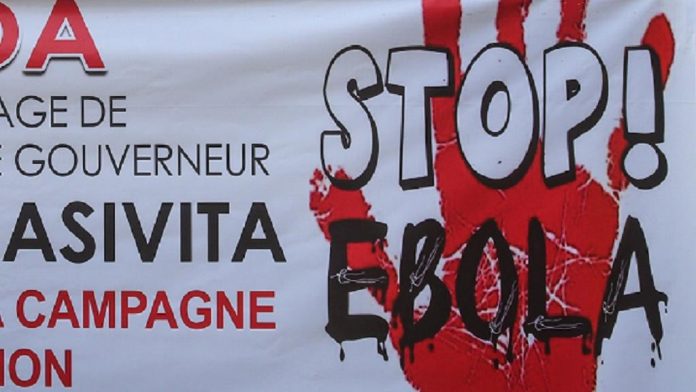 Over 3,000 cases of Ebola virus have been recorded in the Democratic Republic of Congo so far. The haemorrhagic fever epidemic has already killed more than 2,000 people since August 2018 in the country according to the health authorities.

In the current epidemic there have been 3,373 cases infections out of which at least 2,231 deaths, according to the latest count of the Multi-sectoral Committee for the Response to the Epidemic (CMRE) as at Saturday (December 28).

Authorities also indicate that “341 suspected cases are under investigation.” North Kivu and Ituri provinces in the east of the country are the most affected by the disease.

Control efforts are regularly disrupted there due to the insecurity caused by the presence of numerous militias. Ebola facilities are the target of attacks in these areas and members of Ebola teams have been killed or injured in armed attacks.

The current Ebola outbreak is the tenth on Congolese soil since 1976 and the second most serious in history after the one that killed some 11,000 people in West Africa in 2014. 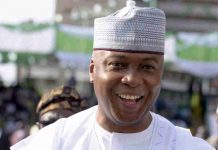 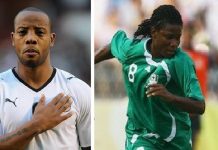 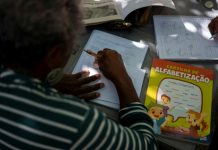 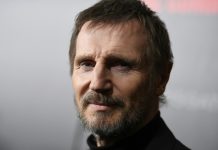