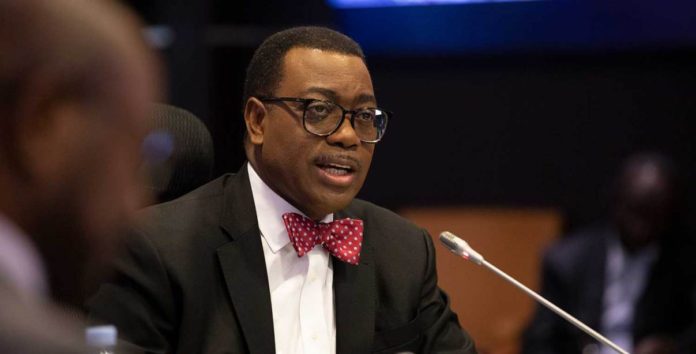 Africans in The Diaspora have said that the attempt by the United States government to indict the President of the African Development Bank (AfDB), Dr. Akinwunmi Adesina, despite the Ethics committee maintaining that due process was followed, can be seen as undue interference by President Trump.

The AfDP President was cleared of all allegations leveled against him yet the US government is doing everything within its powers to ensure that Adesina is found wanting, Chairman of the Association of African Maritime Professionals, United Kingdom, Charles Efe Sylvester and his counterpart, Mr. Kofi Samson, of the Social Workers Association, have said.

In a communication with Sky News Africa, via a statement the duo said having painstakingly answered all the allegations leveled against him on the basis of which he was exonerated, the US has no moral ground to call for further inquest into the matter.

“The interference by president Trump in the internal affairs of the bank is an insult to the autonomy and integrity of African institutions and governments. We do not need to be re-colonised by America”, the duo echoed.

The Diaspora Africans recounted Adesina’s land mark achievement in the bank to include successfully increasing the Bank’s shareholder General Capital from $93 billion to $208 billion.

“Adesina also granted Billions of Dollars worth of loans /aid  for the development of the Agro-economy, so that we can use our raw materials to produce the end products in Africa in other to stop the exploitation by the Western countries, reduce our import dependence and grow our economy for sustainable development.

“All these efforts among others, by the bank under the visionary leadership of Mr. Adesina was commended by serving and past African heads of state. Which made the African Union to endorsed Adesina for re-election following his endorsement by the ECOWAS heads of states.

“The actions of the USA to interfere in African affairs, essentially impugns the integrity, leadership and honesty of African presidents. This is a fanciful and baseless allegation.

“Africa must unite to support Adesina against the imperialist bullying by America to turn some of our leaders into puppets and keep us in an imperialist bondage. We must stand together and say never again,” the statement said. 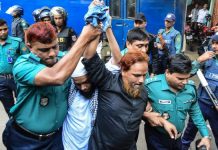 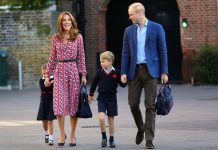 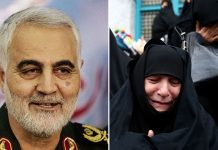