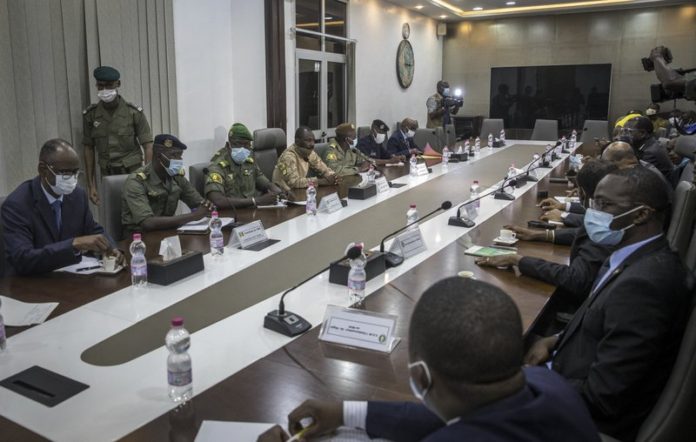 The military junta that overthrew Mali’s president wants to put off new elections for three years, an official said Monday, as the international community pressed for an immediate return to civilian rule.

A spokesman for the military rulers, though, said no decision had made on the timeline.

The coup leaders want to prepare a new constitution before holding any vote, said an official in the talks who spoke on condition of anonymity because they were not authorized to talk to journalists.

The junta’s proposal will likely be rejected by West African regional mediators and former colonizer France: It’s more than double the time it took to hold a vote after a similar coup in 2012, and would allow the soldiers who overthrew a democratically elected president to remain in power for years.

A mediation team from the 15-nation regional bloc known as ECOWAS has been pressing the junta to hand over power to a civilian transitional government. Initially, they called for ousted President Ibrahim Boubacar Keita to be reinstalled as president, but that prospect has become unlikely amid an outpouring of public support in Mali for the coup d’etat.

Discussions resumed again Monday between the West African delegation and the military junta.

“I would like to reaffirm to the Malian people, in accordance with our first declaration, no decision on the transition will be made without prior consultation with the political class, civil society and trade unions,” said Ismael Wague, spokesman for the junta.

The official taking part in the talks over the weekend indicated there had been some movement toward releasing Keita, who has been detained along with Mali’s prime minister since the coup a week ago. Among the options is allowing him to stay at his residence in Bamako under surveillance instead of at the military barracks in Kati, he said.

African countries and the wider international community have expressed alarm over the coup d’etat, which deposed Keita three years before his final term was due to end. Mali has been fighting against Islamic extremists with heavy international support for more than seven years, and jihadists have previously used power vacuums in the country to expand their territory.

The high-level regional delegation, led by Nigeria’s former president, Goodluck Jonathan, held talks with the junta, including Col. Assimi Goita, who has declared himself the group’s leader. The regional delegation also has met with Keita and the other detained officials.

After the brief meetings, few details were given, but Jonathan did say that Keita was doing well.

Hours after Keita was detained at his home last week, he announced his resignation on state broadcaster ORTM saying he did not want any blood to be shed for him to stay in power. The next day, soldiers took to the airwaves calling themselves the National Committee for the Salvation of the People.

Keita won the country’s 2013 election in a landslide, only to see his popularity plummet after his 2018 reelection as the Malian army faced punishing losses from jihadist attacks. Then after dozens of legislative elections were disputed this spring, demonstrators began taking to the streets calling for his resignation. He offered concessions and regional mediators intervened, but his opponents made it clear they would accept nothing short of his departure.

Mali’s opposition coalition, the M5-RFP, welcomed the ouster of Keita but they insisted they remained “deeply attached to democracy.” 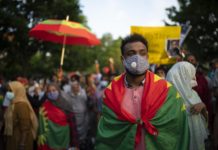 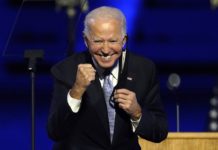 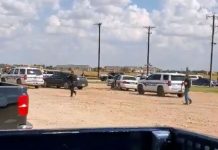