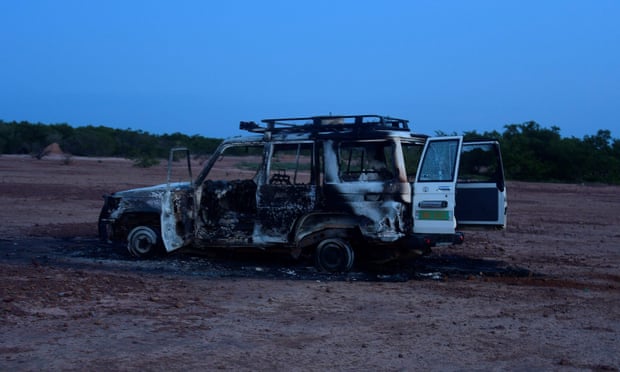 The Islamic State group has claimed responsibility for killing six French aid workers, their driver and a local guide in a wildlife park in Niger last month.

The Islamic State group said in its al-Naba newsletter published Thursday that a security detachment carried out a “blitz attack with firearms” in the Koure area southwest of Niger’s capital, Niamey.

It also published a photo of two of the hostages still alive.

The Aug. 9 attack shocked many who thought the region near the capital was not as dangerous as other parts of the West African nation. Islamic State in the Greater Sahara has been carrying out attacks in recent years in Niger and the tri-border region with Mali and Burkina Faso.

The six French citizens and Nigerien driver were working for Paris-based NGO ACTED and Geneva-based IMPACT Initiatives. The other victim was a Nigerien guide at the giraffe reserve about 70 kilometers (45 miles) from the capital.

The French government has warned citizens against traveling outside Niamey as extremists linked to Boko Haram, the Islamic State group and al-Qaida carry out attacks across the country. Niger also borders Chad, Nigeria and Libya.

Violence by fighters linked to the IS group and al-Qaida is on the rise in the vast Sahel region south of the Sahara desert. France has deployed 5,100 soldiers to help fight the growing insurgency, and a local force made up of soldiers from Mali, Niger, Burkina Faso, Chad and Mauritania has also been fighting the extremists. 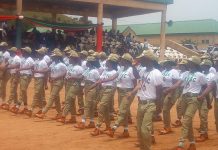 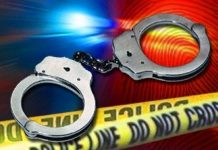 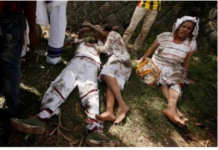 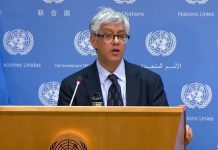