An Ethiopian military official says the air force is “pounding targets with precision” as the federal government continues its offensive against the defiant northern region of Tigray and no clear route to peace is yet seen.

Maj. Gen. Mohammed Tssema in a Facebook post on Monday also denied as “totally wrong” a claim by the Tigray regional government on Sunday that a fighter jet had been shot down.

The Tigray government confirmed the federal government’s aerial assault, saying in a Facebook post that the air force had carried out more than 10 aerial attacks so far.

It remains unclear how many people have been killed in the fighting that erupted last week in Tigray as the government of Nobel Peace Prize-winning Prime Minister Abiy Ahmed comes under increasing international pressure to calm tensions.

Abiy on Monday again sought to calm concerns that the deadly confrontation could slide into civil war and destabilize the strategic Horn of Africa region.

“Concerns that Ethiopia will descend into chaos are unfounded,” he said in a brief statement, and vowed that what he calls a law enforcement action “will wrap up soon.” Abiy on Sunday reshuffled his Cabinet to make major changes to his government’s military and intelligence leadership.

The United Nations and others have warned of a brewing humanitarian disaster affecting up to 9 million people.

Communications remain almost completely cut off in Tigray, with airports and roads closed, complicating efforts to verify either side’s assertions. Each accuses the other of starting the fighting.

Diplomats and others assert that the conflict in Tigray could destabilize other parts of Ethiopia, Africa’s second-most populous country with 110 million people, scores of ethnic groups, and other regions that have sought more autonomy even as the Nobel Peace Prize-winning Abiy tries to hold the country together with exhortations of national unity.

The conflict in Tigray pits two heavily armed forces against each other in the heart of the strategic but vulnerable Horn of Africa region, and experts worry that neighbors including Sudan, Eritrea and Somalia could be sucked in.

In Sudan, which forms Tigray’s western border, Lt. Gen. Shams el-Din Kabashi, a member of Sudan’s ruling sovereign council, told a local newspaper measures have taken to get ready for an expected flow of refugees fleeing the fighting.

“We have completed our preparedness,” he said in an interview with the Youm al-Taly newspaper published Monday.

A military official in Khartoum meanwhile said the Sudanese military has deployed more than 6,000 troops to the area bordering Ethiopia and Tigray since the start of the fighting in Tigray last week. The official spoke on condition of anonymity because he was not authorized to brief the media.

Sudan has already sealed off its borders with Ethiopia’s Tigray and Amhara regions. 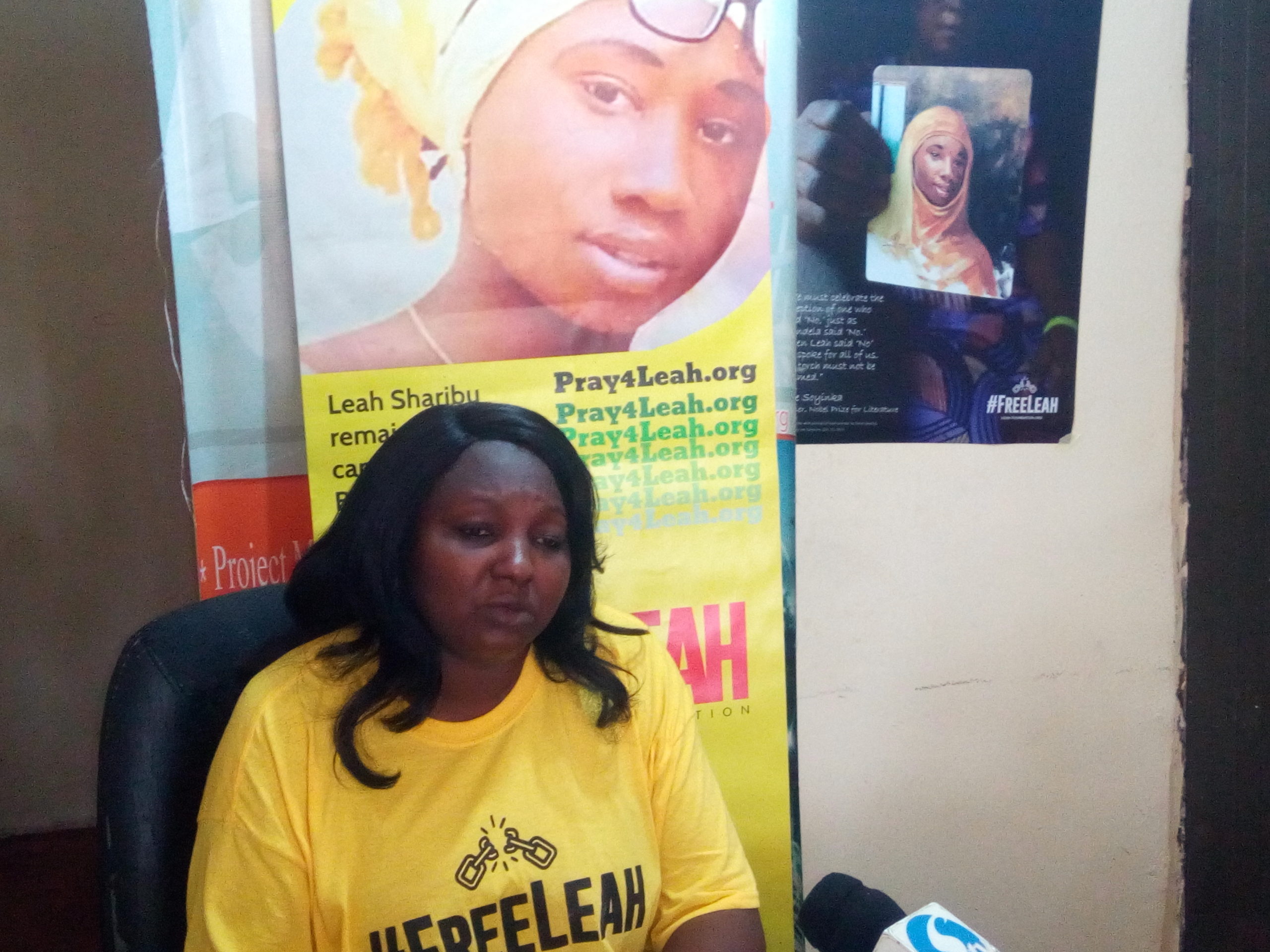 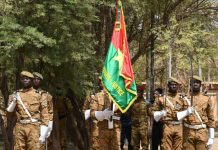 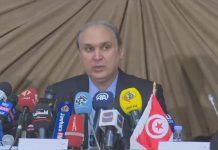 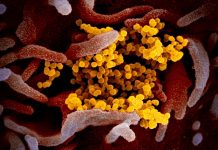 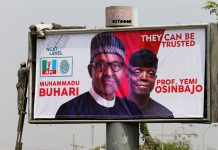 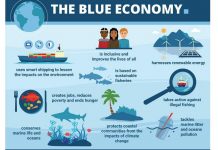 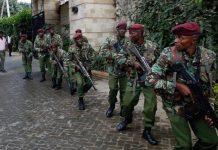