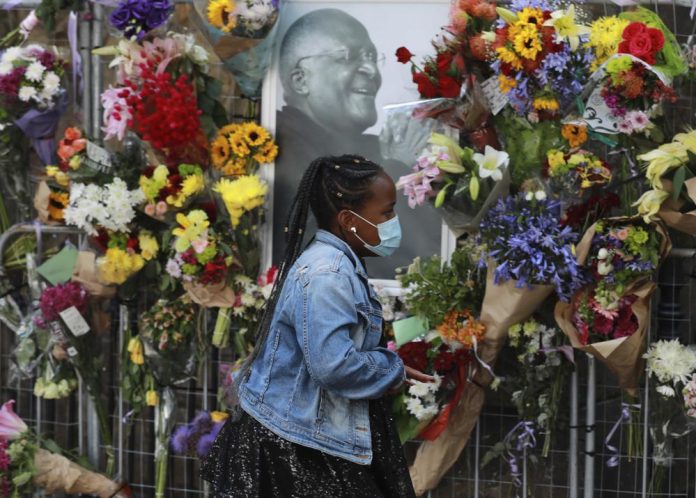 Desmond Tutu’s family members gathered at his Cape Town home on Tuesday in preparation for his funeral this weekend as South Africans honored his life.

The Nobel Peace Prize-winning activist for racial equality and LGBT rights died Sunday at the age of 90.

Tutu’s wife Leah is being joined by the couple’s four children, grandchildren and other family members.

“Mommy is maintaining … She is being surrounded with love,” daughter Nontombi Tutu told Sky News Africa in front of the family home in the Milnerton area of Cape Town.

The period when Tutu will lie in state at St. George’s Anglican Cathedral in Cape Town has been extended to two days, Thursday and Friday, to allow all mourners to pay tribute by filing past his coffin, his trust announced Tuesday.

South African President Cyril Ramaphosa has announced that Tutu’s requiem Mass Saturday will be a Special Official Funeral Category 1. His ashes will later be interred at the cathedral’s mausoleum, according to Tutu’s instructions.

“The archbishop was very clear on his wishes for his funeral. He wanted no ostentatiousness or lavish spending,” the Tutu trust said in a statement. “He asked that the coffin be the cheapest available and that a bouquet of carnations from his family be the only flowers in the cathedral.”

Tutu’s supporters have left flowers at the Cape Town cathedral and also in front of Tutu’s historic home in Soweto, Johannesburg. Prayers were said and candles lit at St. Mary’s Anglican Cathedral in Johannesburg Tuesday evening.

An interfaith service will be held in the capital, Pretoria, on Wednesday and the City of Cape Town is also planning to hold a service in honor of Tutu. Cape Town’s landmark Table Mountain, the Cape Town Civic Center, and an arch at the cathedral are all being lit up each night this week in purple in honor of Tutu’s purple bishop’s robes. 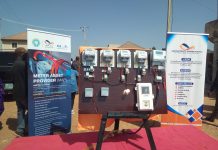 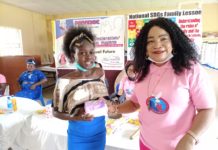 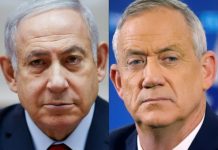 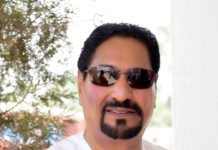