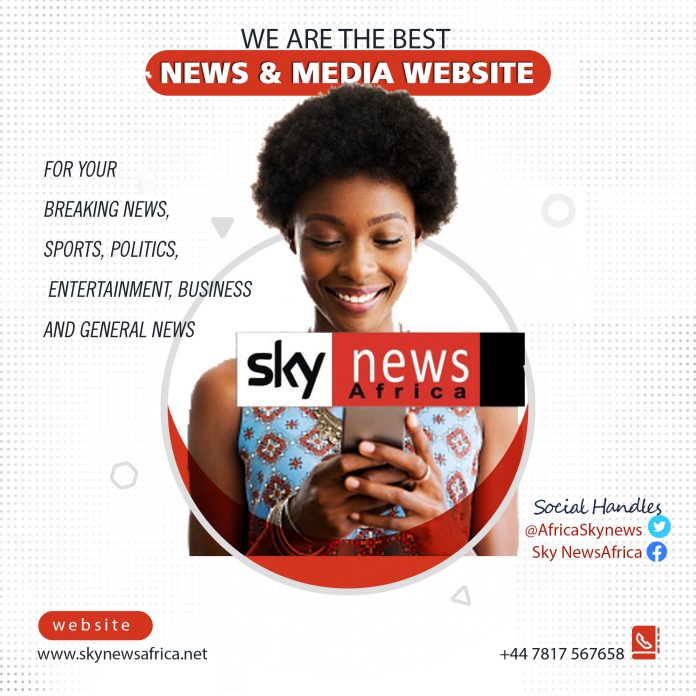 Sudanese medical officials warned Monday that more than 1, 500 unidentified bodies piled up in several of the country’s morgues could lead to an outbreak of disease, amid accusations the government is covering up their causes of death.

Among the deceased are believed to be pro-democracy protesters, who activists say were killed by government forces in their crackdown on demonstrations. They believe the failure to conduct proper autopsies is an attempt to conceal evidence of those killings.

Khalid Mohamed Khaled, a spokesperson for the government’s medical body, expressed concerns because of one of the morgue’s proximity to a market, saying the bodies “could spread cholera among local residents.”

At a press conference Monday, he and three other officials argued against the need to carry out independent autopsies, saying instead that there should be a mass burial of the bodies for public safety reasons.

Reports of the backlog of bodies awaiting autopsy first emerged in May, with news videos released earlier this month showing piles of corpses kept in a building that appeared to have no refrigeration. Then, the country’s top public prosecutor authorized the mass burial of the bodies last month without an autopsy.

It came as the country faced an ongoing crackdown on anti-military protests after a military coup last year. In October, Sudan’s short-lived democratic transition was upended when the country’s leading general, Abdel-Fattah Burhan, deposed the government and locked up hundreds of officials and activists.

Pro-democracy groups and families of missing protesters have said the failure to conduct proper autopsies is an attempt to conceal evidence of the killing of hundreds of pro-democracy demonstrators by Sudanese armed forces following the 2019 popular uprising that ousted long-time ruler Omar al-Bashir. In June 2019, the Rapid Support Forces, a powerful armed paramilitary group, opened fire on a group of sit-in protesters in Khartoum, killing more than 100 people.

The prosecutor’s decision in May has sparked several demonstrations outside the morgues from pro-democracy groups.

On Monday, the Sudanese Doctor’s Committee, which has tracked protester deaths and injuries since the coup, held a protest outside the prosecutors’ headquarters. In a statement, the group, called for all burials to be stopped until “a team of international, independent and reliable forensic medicine is retrieved, protecting the rights of the missing and their relatives, and seeking to reach the truth and achieve justice.”

On Monday, Sudanese media reported that the state would further delay promised autopsies. The postponement was not officially confirmed by the country’s state-run media outlet.

Troops, police clamp down in US cities as unrest over racism... 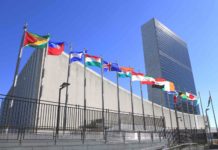 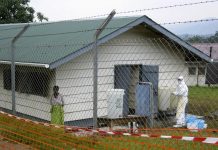 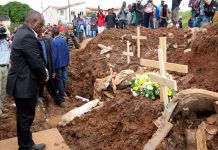 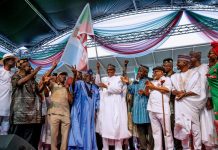