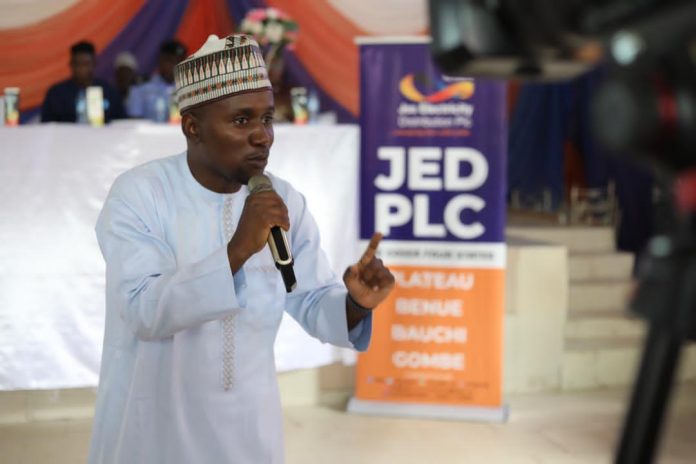 The Management of Jos Electricity Distribution Company (JED), in north-central Nigeria has appealed to Gombe Customers to refrain from energy theft, staff molestation and vandalisation of electricity installation.

JED warns that the negative effect of the menace leads to power outage and disruption of electricity supply.

The power company stated this on Thursday in Gombe northeastern Nigeria, during a consultative forum organised to sensitize customers on the dangers of perceiving JED as enemy, rather than partners in progress.

Speaking at the forum, the Managing Director Jos Electricity Distribution Company, Alhaji Mammanlafia Umar urged the people of Gombe to imbibe the spirit of protecting electricity installation instead of vandalising it.

He said partnering with JED to guard installations is to the benefit of both the power company and the community.

Represented by the Regional Manager, Alhaji Babajada Awaulu, Umar however thanked the Gombe State Government and the Gombe Emirate Council for supporting the company to achieve its goal.

He said that the two institutions have tremendously contributed to the company in terms of fostering a harmonious symbiotic relationship.

Umar urged the unmetered customers in Gombe to embrace the ongoing metering scheme known as MAP saying that the only means to avoid billing disagreement is to be metered.

He disclosed that customers who are metered under the scheme would be amortised meaning that the cost of the meter will be refunded to the customer within 36 months through energy token.

He also decried the high rate of vandalism on the company’s installation across its franchise area calling on members of the public to endeavour to protect electrical installations in their domains.

According to him, “It is a truism that the installation belongs to the company but you are the direct beneficiaries of the services being rendered by these facilities. When they are vandalised, the benefiting community would be thrown into darkness thereby creating or contributing to the insecurity of the affected areas. You should therefore help in the protection of these facilities”, he said.

Earlier at the forum, customers however commended the management for effective and improved power supply promising on their part to expose anyone caught in the act of vandalism.

One Alhaji Aliyu Abagah of the National Emergency Management Agency and Alhaji Mohammed Umar, former Director of Administration, Federal Teaching Hospital in addition to many others applauded the power company for what they described as excellent services to the people of the State.

According to them, the improvement in service delivery was so visible that they could not hesitate to appreciate the company and urge it to keep it up.

In their words: “The power supply in this state has greatly improved. We cannot thank you enough. Keep it up. We are happy with your service to our people”, they said.

On his part, The Head, Customer Complaint and Relationship Management, Dr Lucky Akpobi, who spoke on the complaint redress mechanism urged customers not to be deterred in laying their complaints to the company, stressing that all matters brought to the attention of the company were virtually attended to expeditiously to the satisfaction of the complaints. 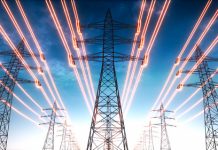 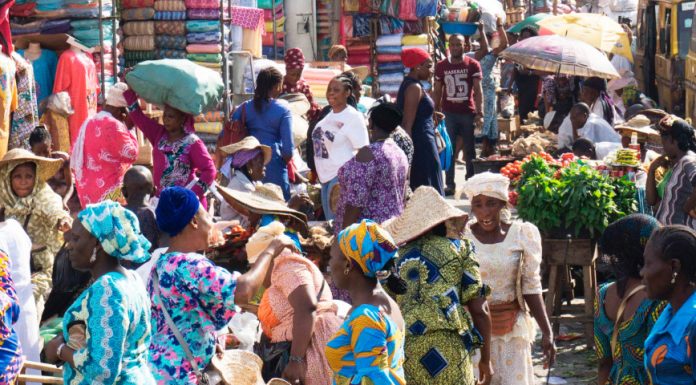