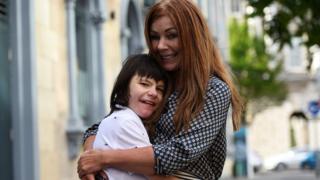 A 32-year-old woman is believed to be the first person prescribed cannabis in the UK after it was made legal for medicinal use last month.

Carly Barton, from Brighton, who suffers constant pain from fibromyalgia following a stroke in her 20s, was given a prescription by a private doctor who specialises in pain management.

The NHS is not funding the treatment, so she is having to pay £2,500 for three months’ treatment herself.

She hopes that if she can show it is helping her chronic pain, it could “open the floodgates” for the government to decide to pay for the treatment for herself and others.

“In terms of money this is going to cost me everything I have, so two and a half grand for three months’ supply,” she said in a Facebook video.

“The reason I’m putting this on the line is I feel this is a route to getting an NHS prescription.”

The drug is having to be imported from the Netherlands and Ms Barton is unsure when she will be able to collect her medication – which consists of two flower-based cannabis products.

She will take a gramme of each product every day.

Ms Barton said doctors need clearer guidelines on when and how they can prescribe the drug, and she is also worried a “two-tier system” will emerge where people who cannot afford to pay for the treatment have to continue buying it illegally.

Force leaders to debate on TV

“I shouldn’t realistically have to pay this amount of money,” she said.

“It’s going to last me three months and then I’m back in the same situation… I will be back to being a criminal unless i can convince the NHS specialist to rewrite the prescription.”

Talking to Sky News last month, she described how she has previously had to go out “in agony in the dark” to buy the drug from strangers.

Ms Barton said the high cost of the drug is down to the cost of importing it and that the cannabis flower itself – produced by Dutch company Bedrocan – only costs around six euro a gramme.

Doctors got permission to prescribe cannabis products on 1 November after a summer of campaigning by parents including Charlotte Caldwell, whose son Billy has severe epilepsy. 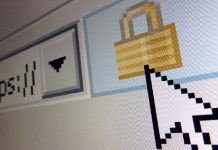 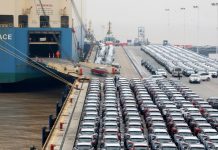 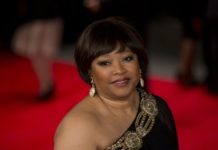 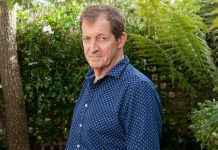