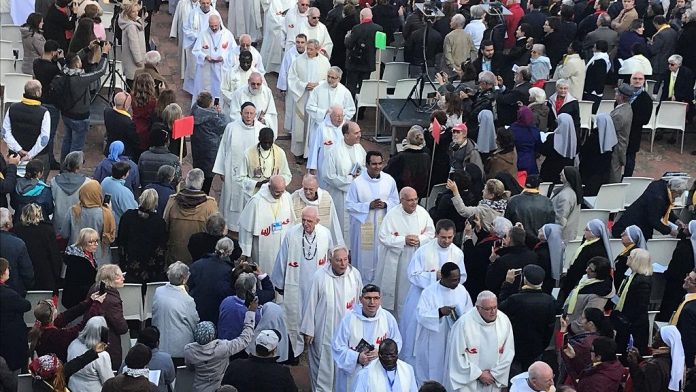 The Catholic Church in Algeria has organized a beatification ceremony in the coastal city of Oran for seven monks and twelve clergy who were killed during the civil war in 1996.

It’s a first beatification organized in a Muslim country and attended by 1, 200 people. The bishop of Oran, Pierre Claverie, who was killed in an explosion in 1996, was among those celebrated.

Claverie was proclaimed martyr by the Catholic Church in January, 2018 along with seven monks and eleven other Christians slain in Algeria, beginning the process towards their canonization.

‘‘I am here today to pay tribute to the monks of Tibhirine, especially Brother Luke who is my great-great uncle. He was a doctor with the monks of Tibhirine for the local population and he carried a message of peace with the local population that we want to see here. These monks were a good message of brotherhood between French Europeans and Algerians and that is also what we came to celebrate today”, said Mathieu Laurent, a relative of monk abducted in Tibhirine and murdered.

A message read on behalf of Pope Francis thanked the Algerian authorities for allowing the service to take place on Algerian soil. He hoped the celebration will help heal past wounds and create a new dynamic of togetherness in Algeria.

‘‘This is an extremely important day between Christians and Muslims, between French and Algerians. We know that the story is a little difficult, but now we are turning the page and writing new pages together. Living together is what we hope for the whole world and it is up to us to do it and we are doing it here now”, said Bishop of Vivier, France, Father Jean Louis Balssa.

About 200,000 people were killed in Algeria during more than a decade of violence that erupted in the early 1990s between Islamist militants and security forces.

The conflict was marked by massacres and the killing of civilians. 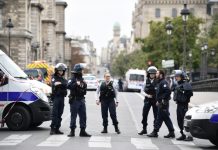 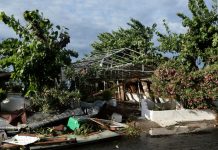 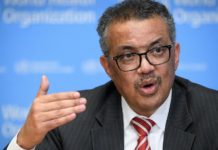 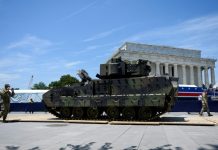