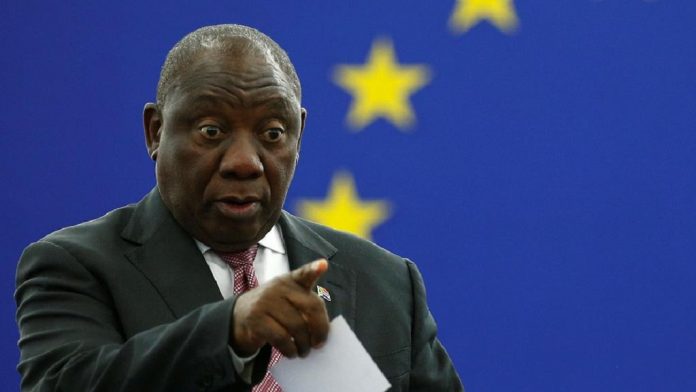 Members of cabinet in South Africa will not have annual salary increases according to a statement from the presidency.

A statement published over the weekend said President Cyril Ramaphosa had taken the decision in the light of economic hardships the country was facing.

The move is against a government commission’s recommendation that all public office bearers be given a 4% increase. In provincial executives, Premiers, Members of Executive Councils and Speakers will also not receive a salary increase.

“President Ramaphosa’s decision not to follow the Commission’s recommendations is informed by the imperative that the state be considerate, responsive and demonstrate restraint, especially during periods of economic hardship, when determining the level of salary increases for public representatives,” the statement added.

Other high ranking government officials who will have increases in their salaries are as follows: 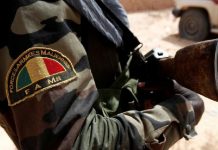 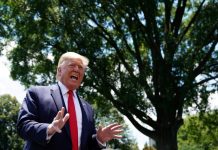 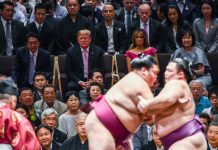 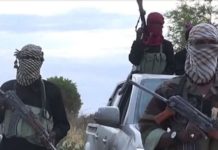