On football this week, more than a week after Cameroon was dismissed as host country for AFCON 2019, CAF is yet to find a replacement.

Morocco, seen by many as the most feasible country to host the competition, now six months away, has not officially declared interest.

We also report on the 2019 Women’s World Cup where Africa’s representatives were drawn against tough opponents.

These and more on this edition of Football Planet with Johnson Wahany Sambou. 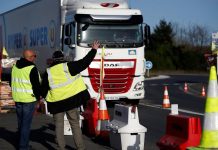 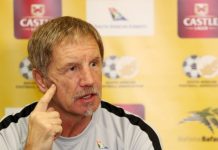 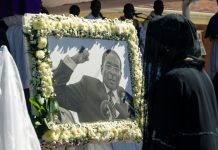