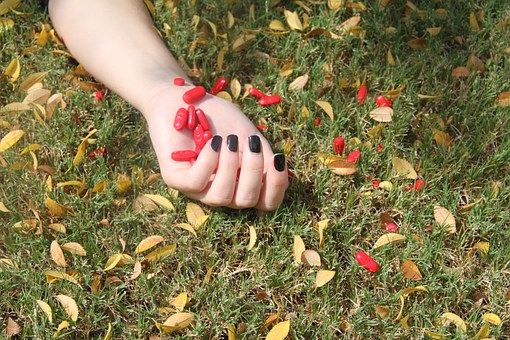 This year marks 63 years since courageous and selfless women stood firm in the face of apartheid tyranny. The women of 1956 bravely stood against patriarchy and subjugation which sought to confine and define them.

As we reflect on the role of women past and present, we are forever mindful that their actions helped to change the course of history. The actions of women at the Union Buildings all those years ago became a powerful symbol which united women in their struggle.

The celebrations provide us with an opportunity to reflect on their contributions and to measure how far we have come since the dawn of democracy. Taking inspiration from their courage, we must take the fight forward and ensure that women are not only politically free, but economically empowered.

This year’s commemoration coincides with the centenaries of both Mama Albertina Sisulu and former President Nelson Mandela. Mama Sisulu would have turned 100 years on October 21, while Madiba’s anniversary was marked on July 18 this year.

Mama Sisulu was part of the 1956 march that changed the course of our history. The year’s theme, “100 years of Albertina Sisulu, Woman of fortitude: Women united in moving South Africa forward, celebrates the courage, fortitude, selflessness and dedication of Ma Sisulu and countless others. It also calls on this generation of women to lead the charge in bringing about a better and stronger nation.

Throughout her life she faced many obstacles and suffered immensely at the hands of the apartheid regime. She was jailed several times for her political activities and was constantly harassed by the security police. Mama Sisulu could easily have crumbled under such an onslaught but did not relent and forged ahead in the fight for the emancipation of black people.

This selfless drive for a better nation came at a terrible cost and the Sisulu family faced tough conditions including financial struggles. Against all odds, she ensured that her children’s schooling in Swaziland continued, as she knew that education was vital.

Mama Sisulu, her life and legacy teaches us that nothing is impossible. Today women in our nation face many obstacles and face patriarchy that restricts their independence. It is also a sad reality that many women continue to be at the receiving end of gender-based violence.

It is concerning that the 2016/17 Victims of Crime report shows that 250 women out of every 100 000 are victims of sexual offences. Such statistics should concern us all and drive us to do more as society to bring an end to the culture of violence and abuse.

Government has joined fellow South Africans in calling for an end to gender-based violence. This also highlighted traditions and practices that normalise gender-based violence in our society. Throughout the month we will continue to engage various social partners such as the Faith Based Organisations, NGOs, youth formations, traditional leaders and the business sector to jointly work towards the eradication of this scourge.

Only by working together can we begin to undo the many challenges still faced by women.  It is incumbent on this generation to ensure that women are afforded every opportunity to thrive and feel safe in their home and places of work.

Our history reflects that active participation can bring about the change we all desire. Inspired by the women of 1956, let us work together to forge the country we envisioned at the start of democracy. 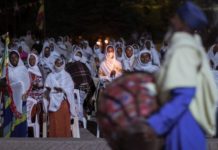 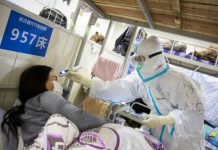 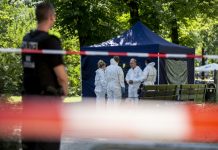 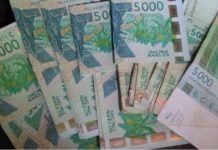