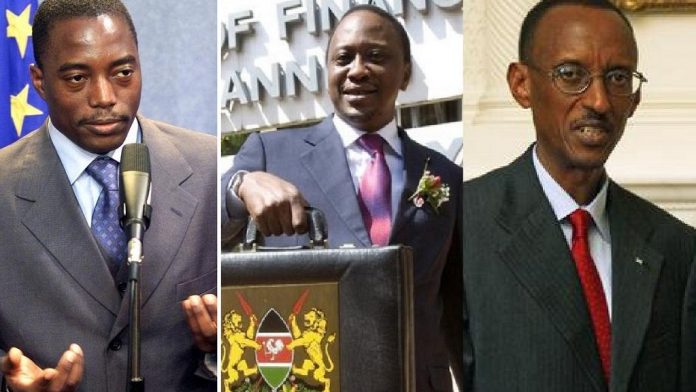 For those who have yet to grasp what it is about, it is a photo comparison challenge spanning over a decade. So you retrieve a photo of a decade ago and compare it to a recent one.

Many people have and continue to share their photos with the hashtag #10YearChallenge.

At Sky News Africa we are doing so for heads of state seeing that their busy schedules won’t allow them to ‘participate.’

This is the first part which will largely zoom in on leaders within the East Africa bracket.

In all instances, the 2009 photo appears on the left with the 2018/2019 photo to the right. The descriptions below are in the same order.

Democratic Republic of Congo’s President Joseph Kabila at a meeting with Rwandan counterpart Paul Kagame at the Congo-Rwanda border near Goma in eastern Congo, August 6, 2009.

Burundi’s President Pierre Nkurunziza delivers his speech during the promulgation of the new constitution at Bugendana commune in Gitega Province, Burundi June 7, 2018.

Burundi’s President Pierre Nkurunziza delivers his speech during the promulgation of the new constitution at Bugendana commune in Gitega Province, Burundi June 7, 2018.

Kenya’s Finance Minister Uhuru Kenyatta holds up a briefcase containing the Government Budget for the year 2009/2010 outside his office in Nairobi June 11, 2009.

Djibouti’s President Omar Guelleh smiles after being interviewed by Reuters at his office in Djibouti January 28, 2009.

Djibouti’s President Ismail Omar Guelleh on the sidelines of the Paris Peace Forum after the commemoration ceremony for Armistice Day, 100 years after the end of the First World War, in Paris, France November 11, 2018. 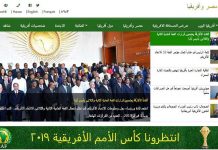 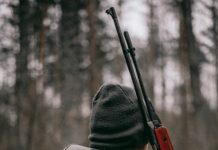 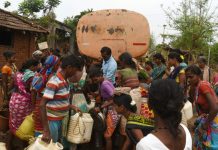 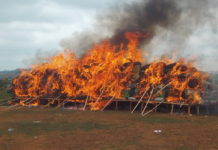