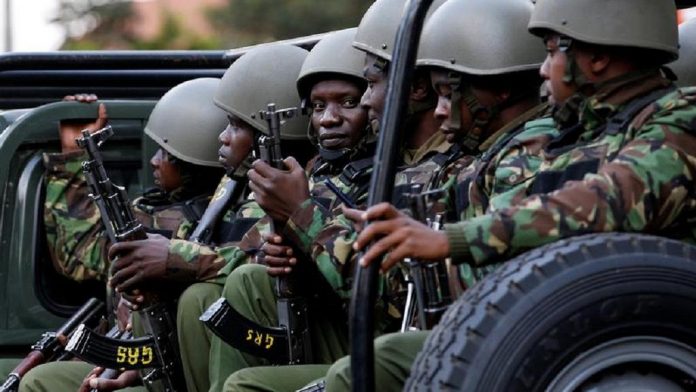 The government of Eritrea on Wednesday issued a strong condemnation of the terrorist attacks that has so far claimed 21 lives in Kenya.

The attacks in Nairobi has been claimed by Somalia-based terrorist group, Al-Shabaab. Asmara also referred to the attacks as heinous and cowardly.

“In a letter to his Kenyan counterpart, FM (Foreign Minister) Osman Saleh conveyed a message of condolence to the Government and people of Kenya & further underlined Eritrea’s support in eradicating this scourge,” Information Minister Yemane Meskel said in a tweet.

Ethiopia’s condemnation follows that of other governments in the region and across the continent. Leaders of Ethiopia – President and Prime Minister, Somali, Djibouti and Tanzanian presidents are among those that have so far sent condolences.

Eritrea had for long been accused of supporting the insurgents, a claim that Asmara repeatedly fended off. It was cited as part of the reasons for a 2009 United Nations Security Council embargo that was lifted last year.

A recently published book on Al Shabaab, however, indicates that Asmara did support the insurgents in cash and with logistics at a point in time.

The book, Inside Al-Shabaab – The Secret History of Al-Qaeda’s Most Powerful Ally was authored by a respected Somali journalist Harun Maruf and Dan Joseph, his colleague at the Voice of America, VOA. 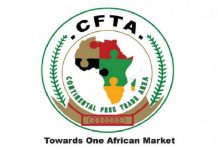 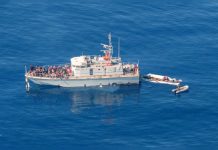 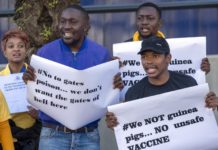