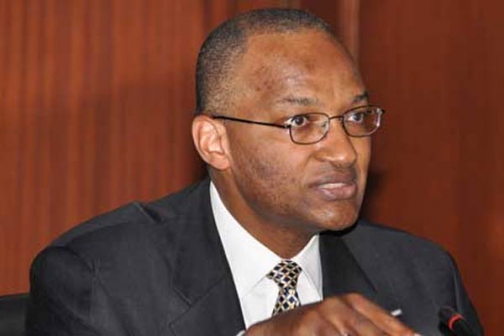 Policymakers said the decision, the third hold in a row since September, was also supported by their view that the economy was “operating close to its potential”, they said.

Year-on-year inflation was 5.7 percent last month, well within the government’s preferred band of 2.5-7.5 percent. Economic growth accelerated to 6 percent in the third quarter of last year, up from 4.7 percent a year earlier.

The committee, however, warned of the potential for higher volatility in the global financial markets this year, mainly due to slowing global economic growth, Brexit and a trade war between the U.S. and China. 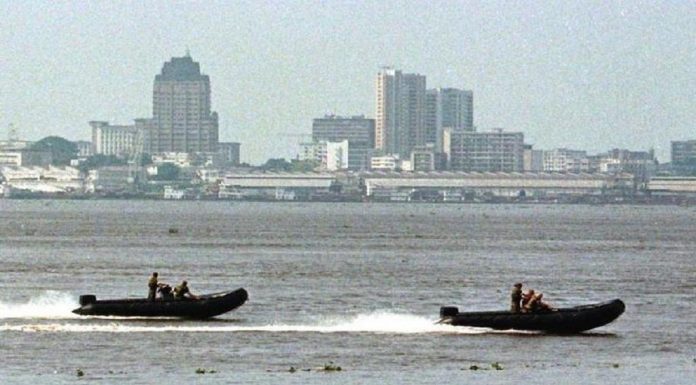