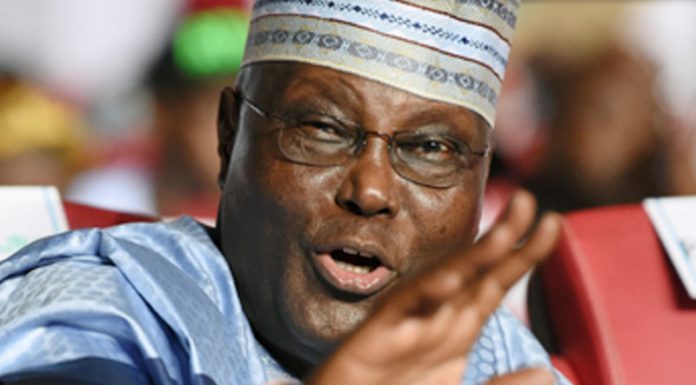 Nigeria opposition chief Atiku Abubakar says the delayed polls are crucial for the future of Nigerians and thus, voters should turn out and vote irrespective of their preferred candidates.

With hours to the closure of a campaign period, the former vice-president who leads the People’s Democratic Party, PDP, said the result of the 2015 vote gave him hope and belief that the opposition could win.

Atiku said in a message posted on his social media handles that the defeat of then Goodluck Jonathan made him proud as a Nigerian and a democrat.

Atiku was in the ruling All Progressives Congress, APC, camp with Buhari when they defeated the PDP government. He left the APC to rejoin the PDP and won the presidential primary held in 2018.

About the delayed polls

The February 16, 2019 polls were delayed with hours to opening of polls in Africa’s most populous nation. The elections body, INEC, put the decision down to inability to transport materials across the country in time.

President Buhari decried the incident earlier this week and asked for a probe of what he said was “incompetence” after the vote.

Atiku blamed the postponement on a rigging plan that was set in motion, a claim Buhari also echoed during a meeting of the APC national caucus.

INEC, has given assurances that the February 23 date will be respected and that all was set for the election to take place. There are 70 plus candidates running but Buhari and Atiku are seen as the main frontrunners.

My dear citizens of Nigeria, as you know, this Saturday we have our presidential and National Assembly elections.

The reason we have elections is to allow us have our voices heard on how we have been governed for the last four years and who will govern us for the next four years.

On March 28, 2015; we the people of Nigeria went to our polling units armed only with our PVCs (Permanent Voters Cards) and yet we were able to remove an incumbent president from office.

Please come out and vote because this election is about your future and the future of our great nation. On election day, we are all equal as no single vote is more important than any other.

But if you do not vote, you will be accepting that the next four years will be like the last. The power to get Nigeria working again is in your PVC.

I will be voting with mine on Saturday and I call on you to please join me irrespective of who you wish to vote for. God bless you and God bless the federal Republic of Nigeria. 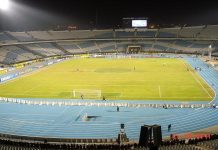 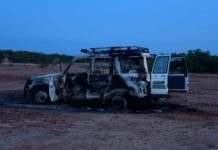 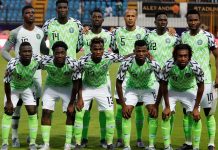