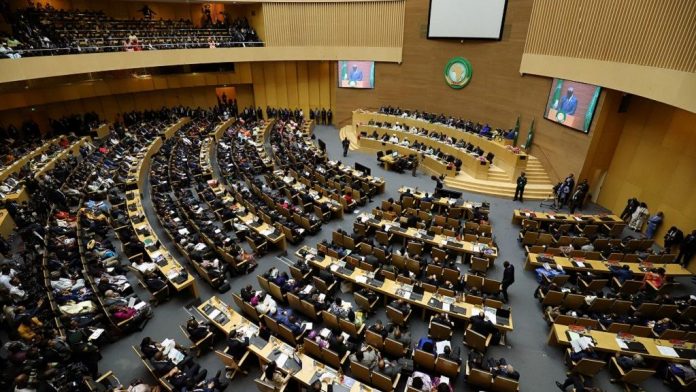 Ethiopia’s parliament on Thursday approved the membership of the country into the Africa Continental Free Trade Agreement (AfCFTA), bringing the number of ratifications across the continent to 21.

The African Union Commissioner for Trade and Industry, Albert Muchanga took to Twitter to celebrate the news, describing the decision as timely and historic.

‘‘One more parliamentary approval and we move towards launch of the operational phase of AfCFTA,’‘ read part of Muchanga’s tweet

While up to 44 African countries enacted the AfCFTA last year in Rwanda, 22 ratifications are required to effectively bring the agreement into force.

Once in force AfCFTA will be the largest trade zone in the world, increase intra-African trade by 52% by the year 2022, remove tariffs on 90% of goods, liberalise services and tackle other barriers to intra-African trade, such as long delays at border posts. 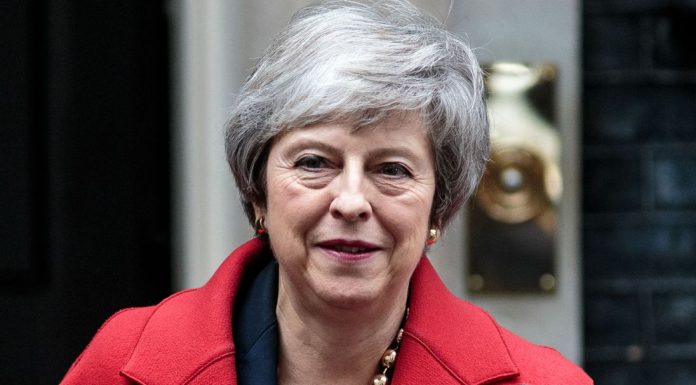