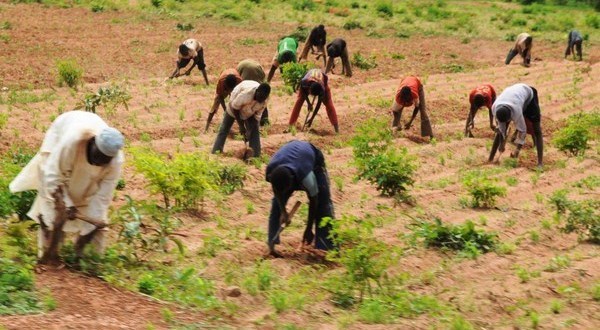 Gen. Agundu said the training could not have come at a better time than now, when the State is consolidating on the relative peace gained as a result of the hard work from security agencies.

Represented by the Deputy Commander of the taskforce, Assistant Commissioner of Police, ACP Emmanuel Ado, Agundu said: “This workshop couldn’t have come at a better time than now when peace is being consolidated”.

On his part, the Director General, Plateau Peace Building Agency (PPBA), Mr. Joseph Lengmang, said the role of the media on peace building cannot be over emphasized, saying that Journalists have played major role in dousing the crisis between herdsmen and farmers.

“We cannot compare the crisis of 2008 that engulfed Plateau to what we are experiencing today. The crisis is better managed and what we are hoping is to consolidate on peace effort already on ground.

Lengmang said the promotion of peace should not be left in the hands of government alone, adding that organisations should continue to engage the media on peace journalism.

However, giving an overview of the subject, “Transforming the Farmer Herder Conflict and Promoting Freedom of Religions and Beliefs in Nigeria’s Middle Belt”, the Senior Program Manager and Head of Office Middle Belt, SFCG, Mrs. Falade Olutoyin, posited that the overall goal of the workshop is to “contribute to preventing violence and the destruction of lives and properties resulting from protracted violent conflicts between farmers and herders while combating impunity and promoting the freedom of religion and belief in the Middle Belt region of Nigeria”.

Funded by Kingdom of the Netherlands, Olutoyin said the project is being implemented in selected local government areas of three states, Plateau, Nasarawa and Benue, all located in central Nigeria, which has been experiencing escalation in violence, the loss of human lives and property as a result of farmers/herders conflicts. 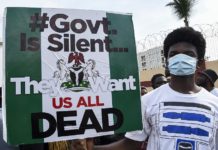 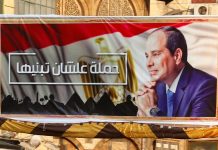 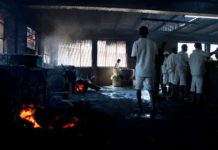 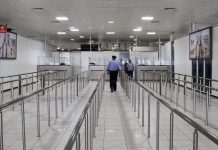