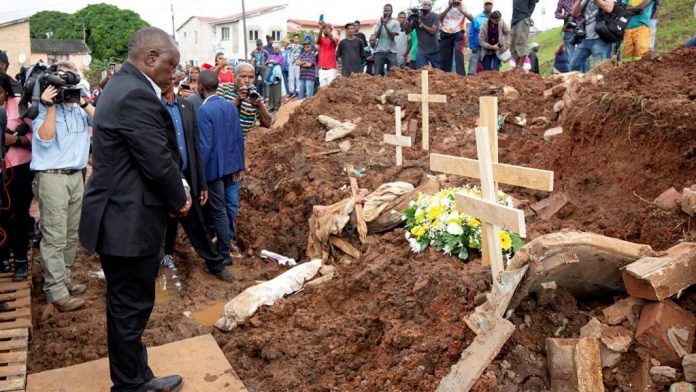 At least 60 people were reported dead and hundreds displaced in the aftermath of torrential rains and landslides that swept the eastern parts of South Africa.

Floods, collapsed buildings and mudslides from the heavy rains that poured from Monday can be seen across the most affected areas, mainly the port city of Durban and KwaZulu-Natal province.

South african President Cyril Ramaphosa visited the affected communities and assured the survivors that he would ensure that all their needs were met by all means possible.

Last week, 13 people were killed during an Easter service in KwaZulu-Natal when a church wall collapsed after several days of heavy rain and strong winds.

According local media reports, more flooding and strong winds are expected in the coastal areas and a severe weather warning is still in place. 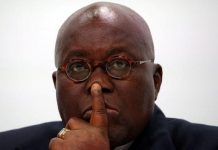 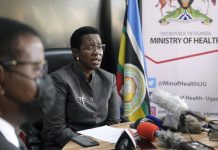