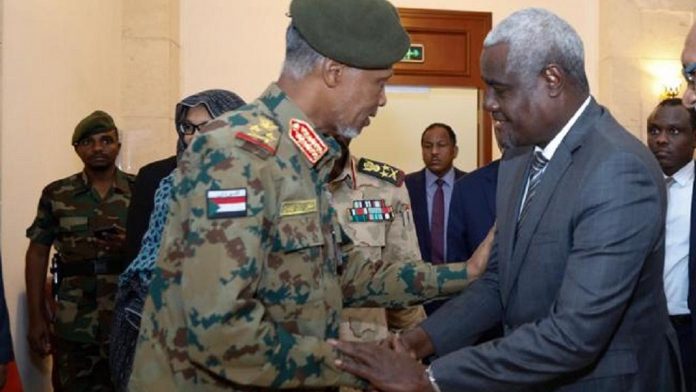 The latest move issued on April 30 becomes the third deadline in under two months. The current and first deadlines were issued by the AU’s Peace and Security Council.

Parts of its communiqué read: “5. Decides to extend the deadline set in paragraph 5 © of the communique of its 840th meeting for an additional period of up to sixty (60) days for the military in The Sudan to hand over power to a civilian-led Transitional Authority; In this context, emphasizes that this final extension is granted to enable the putting in place of a civilian-led Transitional Authority; and, therefore, demands that the following steps be taken:

i) the Military and the Sudanese stakeholders should continue to work together towards urgently completing the negotiations and agreeing on the composition of a civilian-led Transitional Authority;

ii) the Military and the Sudanese stakeholders should finalize all transitional arrangements, including modalities, duration and priorities of the transition, as well as legislative and judicial structures, that will lead to the restoration of constitutional order;

The second deadline followed a special AU summit called in Cairo and chaired by the current AU president Abdel Fatteh Al-Sisi of Egypt. It gave the military three months to regularize the power situation.

The first deadline of 15 days was issued days after Bashir was ousted by the military after months of anti-government protests that started in December 2018.

The military and protest leaders have been in talks but have serially failed to reach an agreement on the composition of a “unity” government.

The Sudanese Professionals Association, SPS, have asked citizens to remain in the streets until power is handed over to civilians. The second in command of the TMC this week warned that they will not accept chaos.

At the time the military had for the umpteenth time failed to remove barricades that have been mounted in key areas of the capital hampering the free movement especially of vehicles.

US nurse on migrant rescue ship reunited with Darfur boy she... 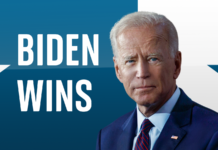 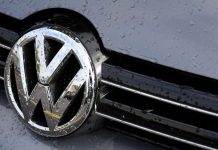 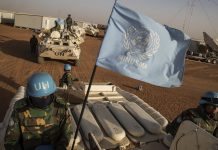 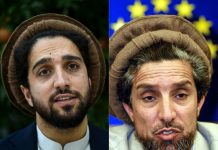