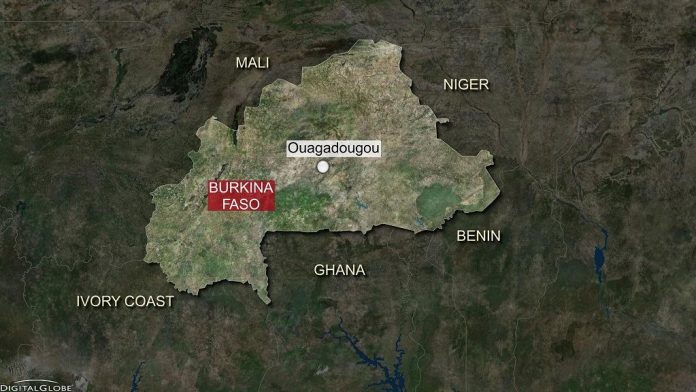 Reports from Burkina Faso indicate that gunmen stormed a church during mass in an attack that led to the death of six people including a priest.

It becomes the second attack on a church in a matter of weeks since 2015, the date of the first jihadist attacks on Christian and Muslim facilities in the West African country.

The attacks took place in Dablo located in the Sanmatenga Province in the country’s center. Today’s attack comes on the back of a similar one in late April 2019 which also killed five people.

Security and local reports confirmed that the April attack took place in Silgadji, 60 km from Djibo, the capital of Soum province in the north of the country.

“Unidentified armed individuals attacked the Silgadji Protestant Church, killing four worshippers and the senior pastor. At least two other people are missing,” the AFP news agency quoted a source as saying at the time. 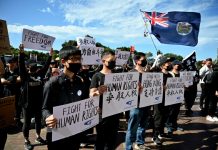 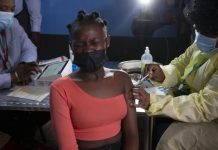 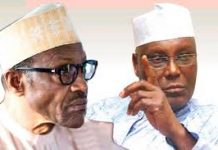 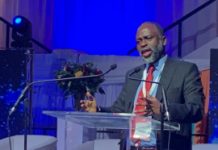