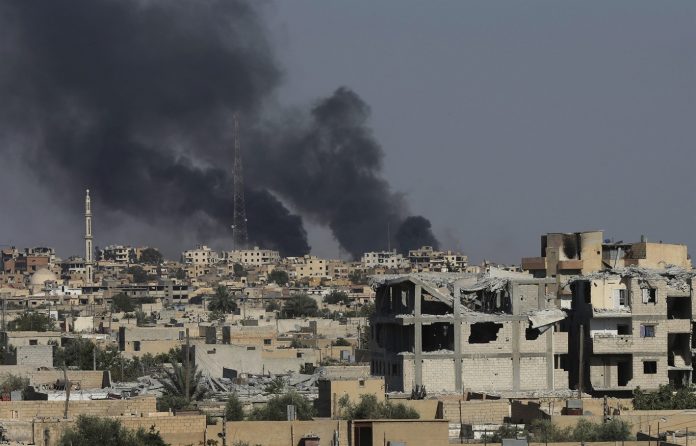 The state television channel showed footage of the night sky with a point of light firing up into it and the sound of shooting, and reported that air defenses had brought down some objects. It did not immediately report casualties or material damage.

According to pro-opposition reports, the strikes targeted the First Division HQ of the Syrian Army near al-Kiswe, south of Damascus.

Israeli officials have repeatedly voiced concerns over Iran’s entrenchment in Syria and the smuggling of sophisticated weaponry to Hezbollah from Tehran to Lebanon via Syria, stressing that both are red-lines for the Jewish State.

In an effort to prevent sophisticated weaponry from reaching Hezbollah, Israel frequently carries out airstrikes against Iran and its allies in Syria. In January Prime Minister Benjamin Netanyahu said that Israel has a set policy of preventing Iran’s entrenchment in Syria.

In April Israeli planes targeted a military position near the province of Hama in Syria, but Syrian air defenses intercepted and downed some of the rockets, some local media reported.