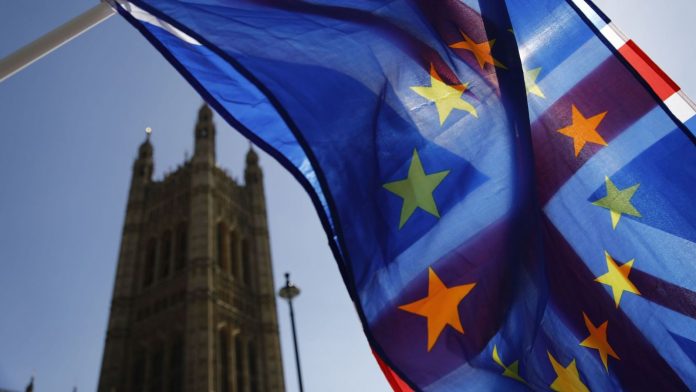 Theresa May suggests her upcoming deal offered to the Commons will have new elements, as a confirmation vote is proposed.

Labour’s Brexit spokesman has suggested Theresa May could end parliamentary deadlock by including a “confirmatory” public vote as part of the Withdrawal Agreement Bill (WAB) – as the PM claims to offer a “bold” new deal.

Shadow Brexit secretary Sir Keir Starmer said he was doubtful another attempt to get the WAB through parliament would succeed.

He told Sky News Africa: “We’ve had two years of people saying this is the sort of deal I desire.

“It’s the numbers that matter and so whatever it is it’s got to be something that gets through parliament and there an increasing number of people now who want to see a confirmatory vote to break the impasse. 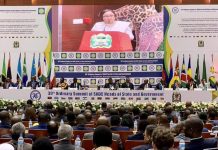 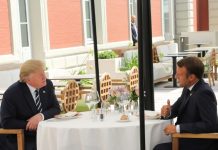 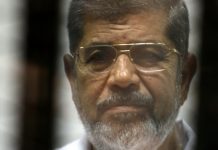