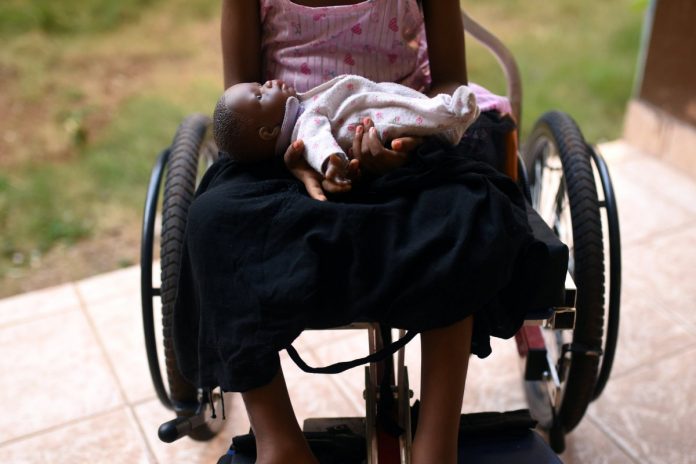 The rampant cases of rape of minors in Central Nigeria of Jos North Local Government Area of Plateau State, has necessitated the establishment of a Gender Crime Desk at a Police Division in Jos community of Nassarrawa Gwom.

The Police Station at Nassarrawa Gwom is a pilot scheme which will help develop strategies and guidelines on prevention of and response to sexual and gender based violence based upon their experience, the initiators of the project told Sky News Africa.

The Desk which is to be manned by experts from the Nigeria Police Force is established to cater specifically for gender-based issues and serve as the first port of call in cases of abuse as many victims do not know where to table their complaints when they are abused in any way, our correspondent reports.

Explaining the need for the Desk, the Executive Director, Centre for Peace Advancement in Nigeria, CEPAN, Rev. Samuel Goro who disclosed his organization is working in partnership with the United States Institute of Peace, USIP, West Africa Network of Peace-building, WANEP and the Nigeria Police Force noted the prevalence cases of gender-based crimes perpetrated in communities and the need for urgent mechanism to curb the trend.

Goro stated, “The Gender Crime Desk aims to improve the survivor’s experience with the Police by increasing instances of reporting through toll-free hotlines, effective case management and specialized care which will hopefully lead to higher prosecution rates and reduce the prevalence of sexual and gender-based violence in Jos North. The Desk will bring the Plateau State Command of the Nigeria Police Force in line with international, regional, national and State conventions like the Africa Charter on Human and People’s Rights.

“The Desk will be manned by four trained officers who will serve as designated focal points in Jos North, this will increase the capacity of Police to rapidly and appropriately respond and investigate reports of sexual and gender-based violence. The Desk in the chosen Police station will collect data and information on the typology and prevalence of sexual and gender-based violence in Jos North.”

Also, Isioma Kemakolam of the USIP added that the Desk will” increase Police capacity in counselling survivors of gender-based violence and in collaboration with other service providers develop strategies and guidelines on the prevention of and response to gender-based violence.” 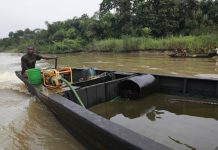 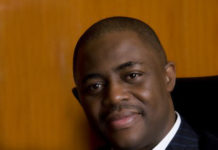 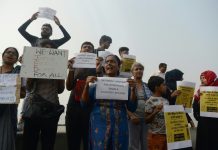 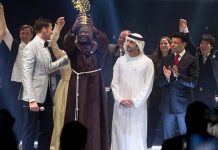