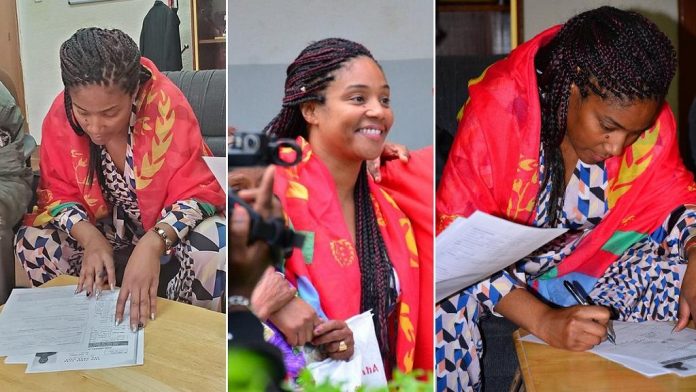 American comedienne Tiffany Haddish is now officially an Eritrean having applied for and received citizenship of the country of her father’s birth.

She is seen going through and filling the relevant forms at what appeared to be a government office, she was draped in the Eritrean flag whiles completing the process.

Until now, she was widely referred to only as an American with Eritrean parentage. She was also a main feature at the Independence Day carnival that hit the streets of the capital Asmara on Wednesday.

Haddish is seen on an open-top vehicle waving at the citizens who had lined up along the streets to observe the spectacle.

The Face2Face Africa news website wrote about Haddish’s parentage: “Born in Los Angeles to an African-American mother and Eritrean father, Haddish visited the Horn of Africa nation last year in what was an emotional homecoming to bury her father and also meet and connect with her relatives. Haddish’s father, Tsihaye Reda Haddish, entered the United States as a refugee.” 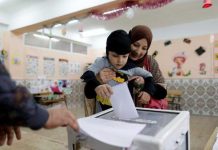 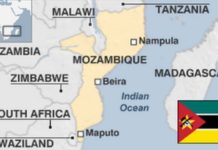 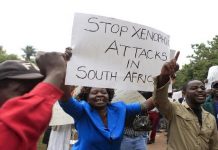