Uganda’s former prime minister Apollo Nsibambi, who occupied the office for 12 years from April 1999 to May 2011, passed on, on Tuesday, according to local media reports and the government spokesperson.

Ofwono Opondo tweeted saying government had been informed of the prime minister’s death and would be issuing a statement shortly. 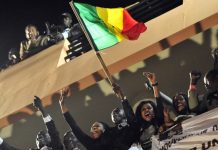 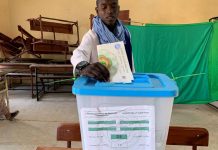