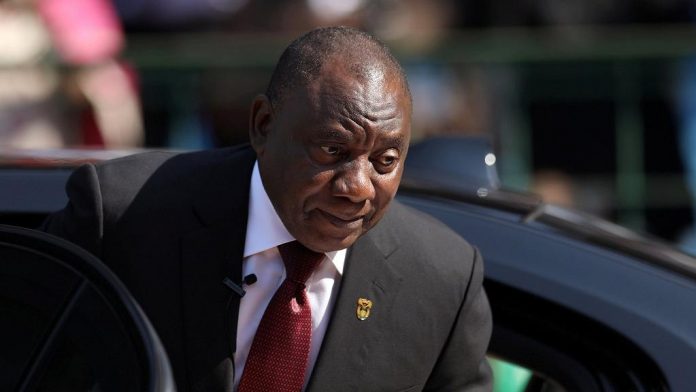 The promise of a new dawn by South Africa’s president Cyril Ramaphosa, that includes fixing state parastatals, power firm Eskom and South African Airways (SAA), could take longer than planned after their chief executives quit within a week of each other.

Investors say the CEOs’ resignations could slow the implementation of turnaround plans seen as critical to shoring up confidence in Africa’s most industrialised economy, which has for years struggled to grow and whose last investment-grade credit rating is hanging by a thread.

The roles at Eskom and SAA are some of the most challenging in corporate South Africa, with fierce disagreements over how the companies should operate, meaning it will be difficult to find replacement leaders quickly.

Both have received government bailouts in recent years but executives say that financial support was insufficient.

Eskom is choking under 440 billion rand ($30.3 billion) of debt — equivalent to around 9 percent of South Africa’s 2018 gross domestic product — and this year implemented some of the worst power cuts in several years. It said last month that CEO Phakamani Hadebe would step down in July for health reasons.

But two sources close to Hadebe told Reuters that another reason for his departure was that he felt frustrated at being excluded from important decisions affecting the utility.

Ramaphosa has appointed a raft of advisors to come up with solutions to Eskom’s woes and has preferred to listen to their views rather than consult Hadebe, the sources said.

SAA CEO Vuyani Jarana wrote in his resignation letter last week that his plans to revive the loss-making airline were being undermined by a lack of state funding and too much bureaucracy.

Jarana, who will leave SAA at the end of August, told Reuters in a May 2018 interview that government funding was critical to fixing the airline.

Hadebe and Jarana had both been in their roles for less than two years when they resigned, a common trend at South African state firms.

“The government needs to understand that if it wants these companies to be run properly, then it needs to create an environment where the new CEOs can function,” said Pavel Mamai, partner at fund manager ProMeritum.

“The CEO changes make the task of fixing Eskom and SAA more urgent.”

Hadebe’s phone was switched off when a Reuters reporter called on Monday. An SAA spokesman said Jarana was not available for comment.

What’s in store for new CEOs?

The search for replacements for Hadebe and Jarana has only just got under way.

But the new Eskom and SAA executives will face monumental challenges, which include navigating the competing interests of different sections of government and society.

Gordhan’s aides told Sky News Africa on Monday that the financial and operational crises at Eskom and SAAnecessitated close attention from the minister.

They said the scale of the problems facing Eskom, which range from liquidity issues to coal quality, meant it was unrealistic to expect the CEO alone to solve them. Fiscal constraints meant the government had to opt for a “phased recapitalisation” rather than giving SAA all the money it wanted in one go, they added.

The new executives will also have to establish a close working relationship with Finance Minister Tito Mboweni, who this year likened giving state funds to Eskom to pouring water into a sieve and last year said SAA should be closed down. The airline has not made a profit since 2011.

Analysts say job cuts should be a key component of the companies’ recovery plans and that the stakes are high if those plans fail. Eskom employs roughly 48,000 people, after hiring about 12,000 additional employees in the past decade. A World Bank research report published in 2016 said it was significantly overstaffed. 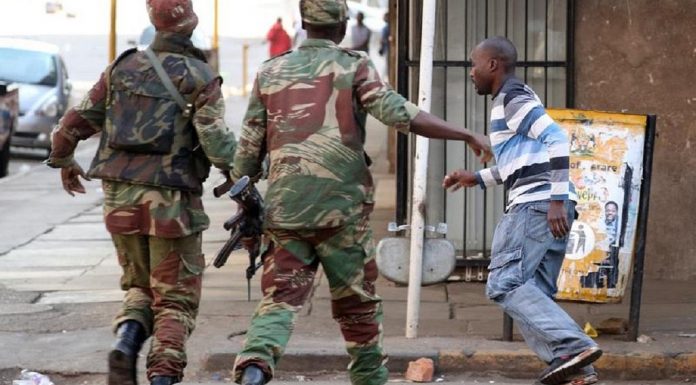 Brazil threatens to quit WHO, Trump says US beating pandemic