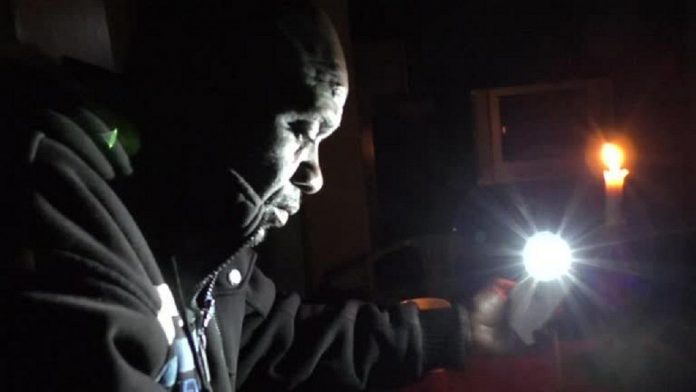 Businesses in Zambia have warned that a move to ration electricity to non-mining businesses could hurt industrial production and commercial services.

“If generation is maintained at the current level, Kariba dam will drain to minimum operating level by November,” Kapata said, referring to Zambia’s largest hydropwer plant.

“All customers shall be subjected to this for four hours daily but mining companies have their own agreements, which we signed with them.”

Zambia is Africa’s second-largest copper producer and copper exports account for 70% of its total export earnings and 12.2% of its gross domestic product.

Mining industry sources said electricity rationing had not affected the sector but was likely to if the situation worsened.

The Zambia Chamber of Commerce and Industry (ZACCI), an industry body, said the electrity rationing would push up production costs as firms switch to other forms of energy.

Firms that cannot afford to switch to alternative sources of electricity like diesel power may be forced to cut output and lay off workers, said ZACCI President Michael Nyirenda.

“We already have other serious issues like the depreciation of the kwacha and planned introduction of sales tax next month, so the power rationing will just make it worse,” Nyirenda said.

A new non-refundable sales tax replacing value-added tax (VAT) was meant to have been introduced on April 1, but has been postponed until July to allow more consultation.

“We have some concrete proposals on how the load shedding time can be reduced,” Chabala said, referring to the electricity rationing. 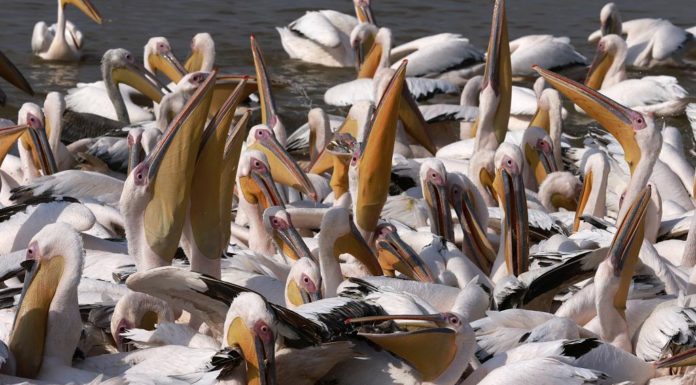