Nigeria’s Senator Ahmed Lawan of the ruling All Progressives Congress (APC) on Tuesday emerged President of the country’s 9th Senate.

The National Working Committee (NWC) of the APC met with governors and members of the National Assembly elected on the platform of the party on Monday in Abuja the nation’s capital to endorse candidates for positions of the Senate President, Speaker and their deputies.

The forum endorsed Senator Ahmed Lawan as Senate President. It is safe to say that the endorsement of Lawan could have influenced his victory.

On Thursday 6th June, President Muhammadu Buhari met with Senators Danjuma Goje and Ahmed Lawan. After the closed-door meeting with the President, Goje withdrew from the race making, the road clearer for Lawan’s victory.

As against 2015, the President took the bull by the horn, ensuring he neutralised almost all the oppositions, cementing his status as a father figure in the party.

The same Lawan was endorsed in 2015 by APC but didn’t do much. He, more or less, trusted the party to ensure his victory. But this time around, he didn’t bank on the endorsement alone. He went round the nation, speaking to stakeholders and lobbying senators to support him.

He was able to rally round key forces to make his ambition a reality.

Most opposition People’s Democratic Party (PDP) senators, somehow couldn’t trust Ndume with their votes. The 28 votes he garnered clearly indicate all PDP members didn’t vote for him despite his endorsement by the NWC of the party.

Ndume, to many of them, is never a good alternative to Lawan. He was in the PDP some years ago and they believe he may just be a sell-out.

PDP endorsed Senator Alli Ndume late. It was only on Tuesday’s morning, few hours to the election, that the party made its preference for the senate presidency public. To many of the senators, it was one move too late. If they had probably endorsed him earlier, he would have probably won. 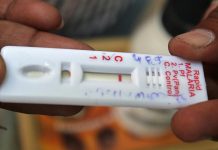 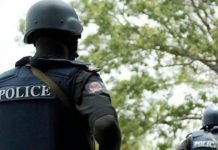 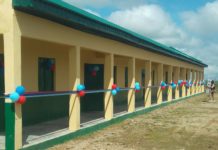 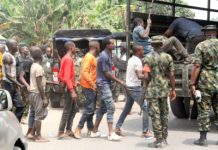