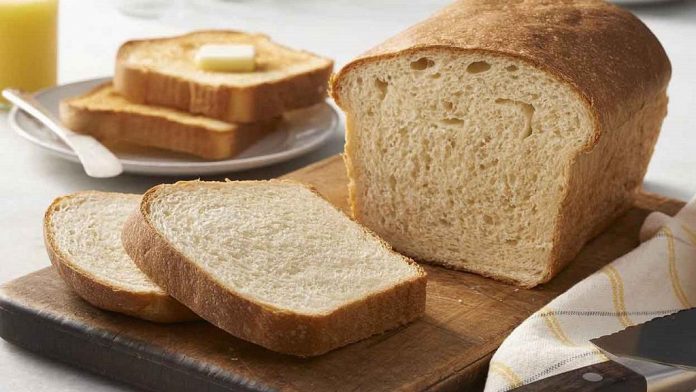 A gang of armed robbers stole 500 loaves of bread during a delivery at a bakery in Zimbabwe earlier this week.

According to The Chronicle news portal, a crew from Lobel’s Bakery was making deliveries at Speciman Shopping Centre in Harare’s Glen Norah suburb on Tuesday.

An unmarked vehicle reportedly suddenly pulled up in front of their van. Armed with pistols, the gang accosted the crew, which, in turn, tried to put up a fight but was overpowered.

According to Buluwayo 24 News, Lobel’s Bakery spokesperson Heritage Mhende would not be drawn to comment, while Zimbabwe Republic Police national spokesperson Assistant Commissioner Paul Nyathi said investigations were in progress.

Bread is currently very scarce in that country and is reportedly fetching high prices on the informal market, IOL reported.

Tafadzwa Musarara, the head of the Miller’s Association, reportedly said this week that $7m had been released by the central bank to import wheat stored in Beira.

He reportedly said this would be enough to last the country for just over two weeks. 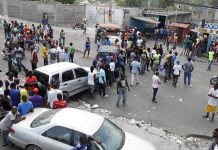 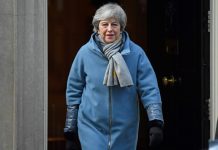 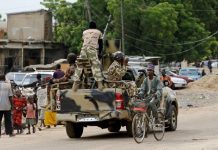 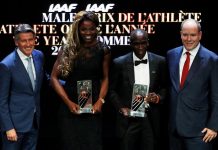