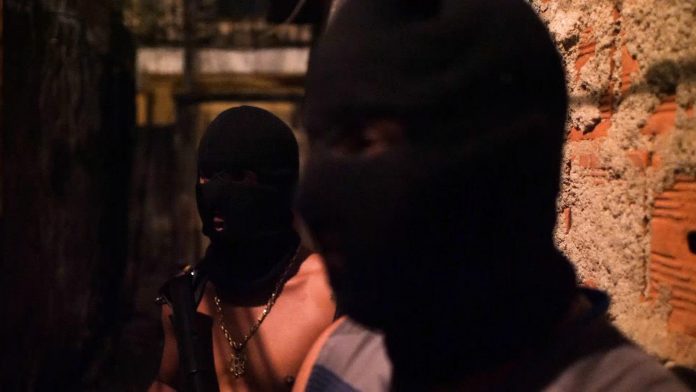 “They just want to meet you and check you out,” our Brazilian gang contact explained as we drove through the dark streets of one of Rio’s notorious favelas.

Turning back to me he smiled and said: “It’ll be cool, man – but you be cool and don’t touch your phone or they’ll kill us all and that wouldn’t be cool.”

Well no, I thought.

Our guide opened all our windows, switched on the in-car lights and switched his headlights off as we approached the gang territory.

The car’s wing mirrors scraped past two iron girders cemented upright in the road. The gangs dig them into the roads to stop the police’s much larger armoured trucks from getting through.

At the end of the road we could see a small square, and from a distance I could make out about 10 men lounging on a park bench, chatting and laughing.

A few had cans of beer in their hands.

What really caught my attention though were their automatic weapons. All of which were pointed at us.

We stopped and I somewhat gingerly got out of the car to meet them.

In the centre of the group was a tall, relaxed-looking guy, probably in his mid-20s. He was definitely in charge.

Either side of him, boys in their teens stood quietly by, their weapons still pointing at us.

We took our lead from our contact and shook all of their hands. They smiled and started chatting among themselves.

Our guide exchanged a few words with the boss and then he nodded towards us and we moved away from the group.

And that was that.

The gang went back to work. We were given a few beers and basically left to watch them for the next few hours. We couldn’t film and we couldn’t phone anyone. We just had to wait.

After three nights of us sitting and watching, and saying nothing unless asked, they were happy to talk.

What we saw over those nights was astounding.

The drug gangs of Rio de Janeiro are like nothing I have ever seen before.

They are much more like a militia or a terrorist organisation than any gang I have met across the world.

In the square, dozens of gang members, sometimes in cars or on motorbikes, went about their business.

They were all armed with pistols but they also often carried assault rifles, complete with night sights and extra ammunition clips.

Cars would appear with blocks of drugs wrapped and taped in plastic. Bags of money would be handed over and counted. All of it noted and written down in an accounting book held by one of the gang.

The accountant was guarded at all times and he never lost sight of the book.

In the midst of all of this, kids played on swings, teenage girls walked around chatting and taking selfies, shopkeepers opened and closed stores, and bars did a fine trade. The only odd thing in the scene were the three white people from Sky News. The things that left us gawping were just part of normal everyday life in the favela.

The favelas, the slums of Rio, are home to a hugely sophisticated and lucrative crime business. Its natural home is the narrow back streets we found ourselves in, but in reality it is spread throughout society.

The money generated by the gang’s drugs and guns businesses is used to buy people and protection.

The key to the gangs’ continuing existence is the money they generate.

The gangs are confident of their survival because, despite the Brazilian government’s stated determination to wipe them out with force, they know the system they face is utterly corrupt.

Two of the gang members reiterated on a number of occasions that more often than not they are bulk-buying drugs from the police who are fighting them.

The police confiscate drugs from a gang in one favela and sell it to a different gang in another.

The point is that the demand for drugs in “normal” society ensures that the business here is growing and not getting smaller.

A young man showed me the contents of his ruck sack. In it were 50 small bottles containing cocaine in a plastic bag.

“I can sell one bottle or the whole bag, whatever the buyer wants,” the teenager told me.

“I don’t know what they do with it but I would think it ends up in smart places like Copacabana beach. They will sell it for six times what I charge.”

How long will it take to sell the bag, I asked him.

In the back of a car, I was introduced to the accountant.

He had just completed a cash pickup from the gangs’ dealers around the favela and was preparing to do his accounts.

He picks up that amount every two days.

This gang, and it isn’t a particularly big one, is clearing the best part of £2m a year. There are nearly 1,000 favelas in Rio and pretty much all have at least one gang working the territory. You can see the scale of the problem.

The government is promising to win the war on organised crime, but the gangs have always said they won’t be beaten because too many people have too much to lose.

With corruption like it is, they probably have a point. 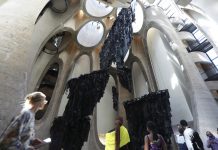 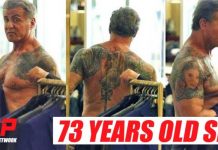 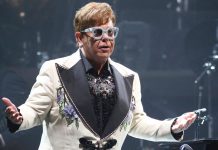 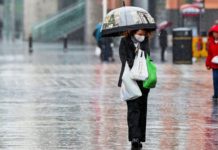 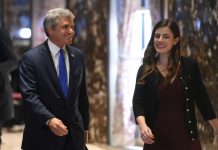 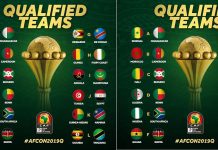 Whoopi Goldberg suspended from co-host role on talkshow The View over...