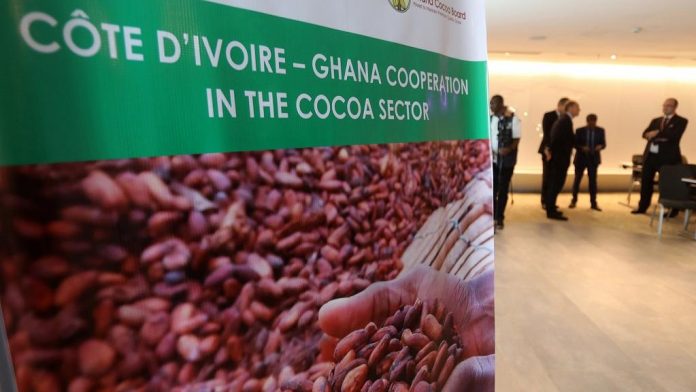 The world’s biggest cocoa producers Ivory Coast and Ghana have stepped up their efforts to reform the industry, imposing a fixed “living income differential” of $400 a tonne on all cocoa contracts sold by either country for the 2020/21 season.

The premium cited in an official letter seen by Sky News Africa replaces an earlier proposal for a floor price for cocoa contracts, which is part of a wider plan to combat poverty among farmers in Ivory Coast and Ghana, which together account for more than 60% of global supply.

Cocoa from Ghana and Ivory Coast already trades at substantial premiums to the futures market due to its quality.

Shaking up the cocoa industry

The West African neighbours said last month they would fix a minimum price of $2,600 per tonne free-on-board (FOB) that chocolate companies must pay from the 2020/21 season if they want to access their cocoa.

Funds raised by the living income differential (LID) will be used to help increase payments to farmers, with the aim being for them to get 70% of a $2,600 a tonne (FOB) target price, the letter sent by the two governments to a trade federation says.

If market prices rise above $2,900 (FOB), proceeds from the LID will be placed in a stabilisation fund that would aim to ensure the governments can pay farmers 70% of the $2,600 target price when market prices fall.

Ghana and Ivory Coast both guarantee a farmer price at the start of each season.

The LID will apply in addition to the normal country differentials, the letter says.

“Short term they’ll win (on price) but how long will it be before industry reorganise themselves and Ivory Coast and Ghana have too much production they have to control,” said a Europe-based trader.

Ghana and Ivory Coast last month suspended forward sales of cocoa for the 2020/21 season to give themselves time to implement the new pricing mechanism.

Cocoa prices on ICE Futures Europe hit a one year high of 1,939 pounds ($2,424) this week amid confusion over a plan that marks the biggest shake-up of the cocoa market in years.

Chocolate makers including Mars, Olam and Hershey’s told Reuters they support efforts to relieve farmer poverty, but traders said the plan could lead to surplus production and might eventually prompt them to seek other sources of supply. 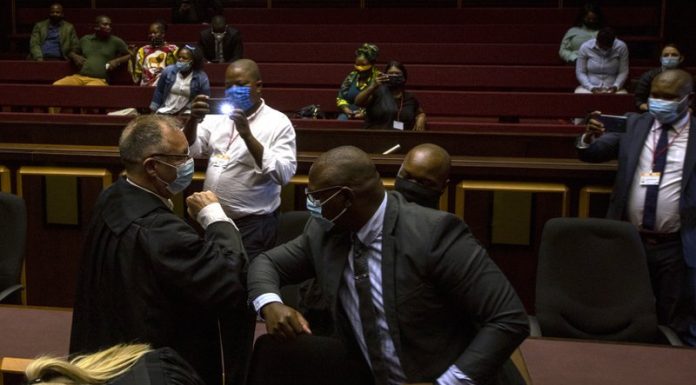 More jobs on the line because of electricity costs in South...